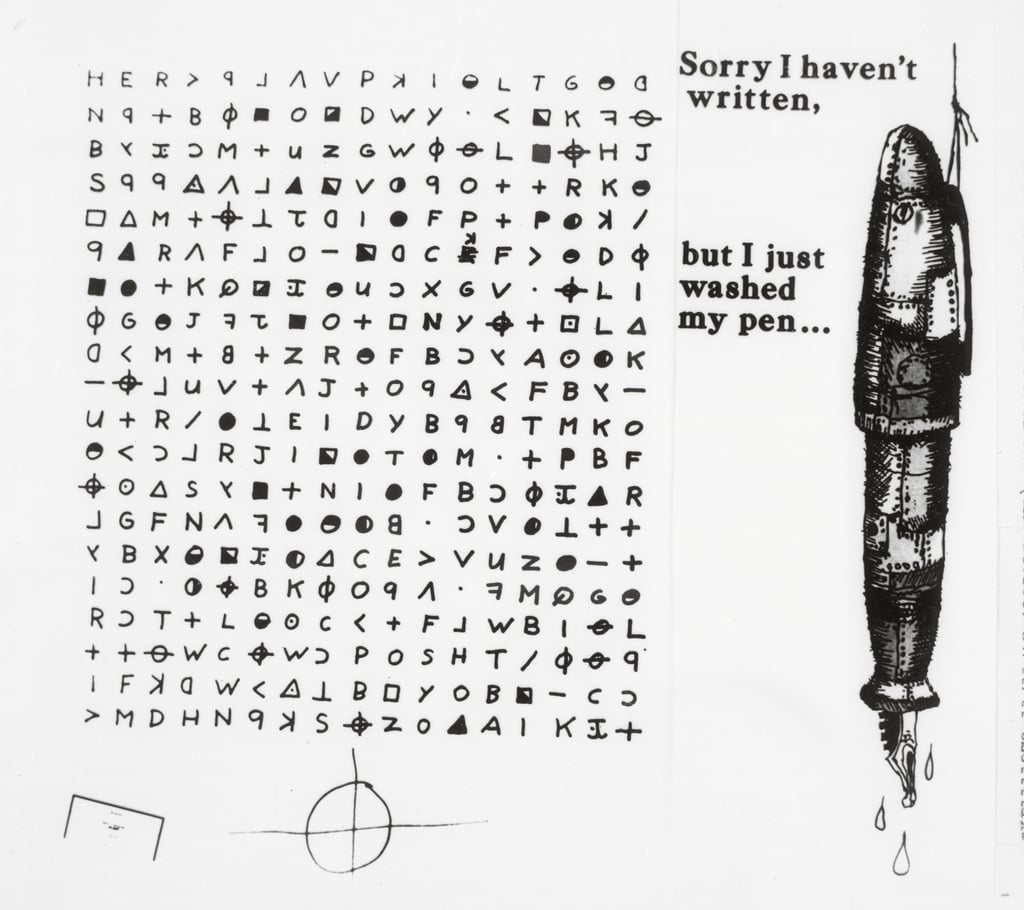 The editor of a counter-culture newspaper in San Francisco, Richard Gaikowski allegedly invited a friend to commit violent acts with him. His paper also ran fictional stories that were disturbingly close to the real-life killings carried out by the Zodiac. In a 2014 interview with i09, Tom Voigt, who runs the leading site on the Zodiac killer, ZodiacKiller.com, shared that he's convinced that Gaikowski is the killer due to his nickname "GYKE" being found in the ciphers.

During an interview with the police in 1968, he claimed that he wasn't in town when the first murders attributed to the Zodiac were committed. Also, his DNA and fingerprints have not been tested against the DNA of the killer.