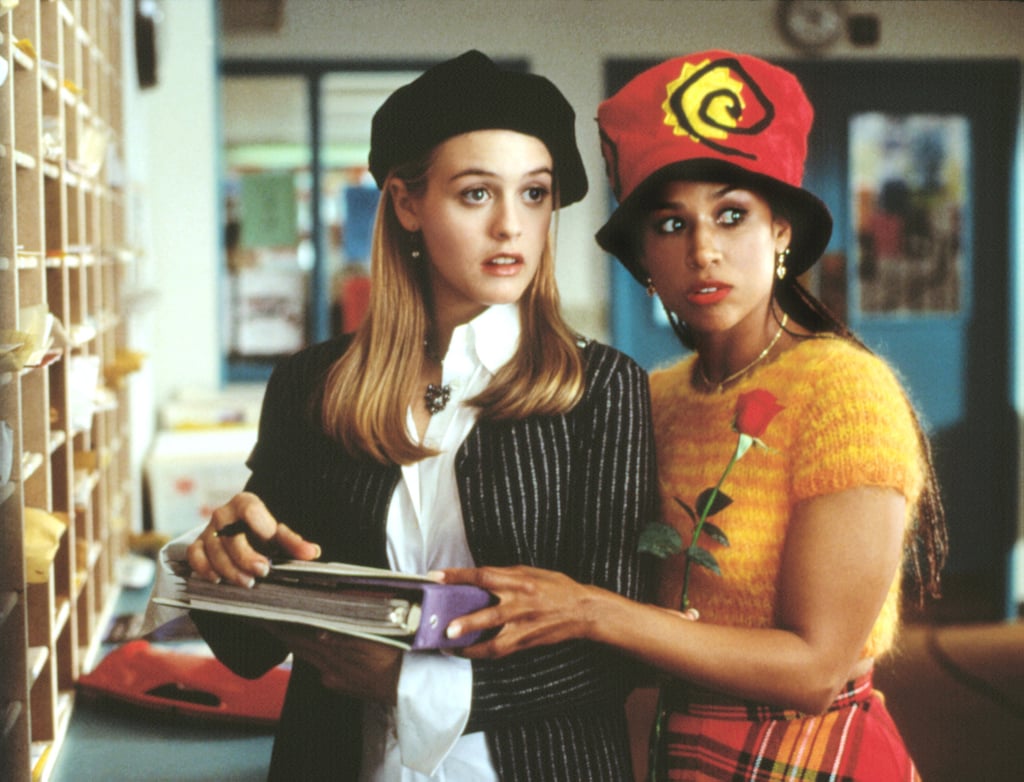 The Movie Was Originally Pitched as a Show on Fox

Before Clueless became the phenomenon that it is today, Heckerling pitched it to Fox as a series before it arrived at Paramount. In an interview with Entertainment Weekly, the writer-director said, "[W]hen I first pitched it as a TV show, it was called No Worries. Twentieth Century Fox said they wanted a show about teenagers — but not the nerds. They wanted it to be about the cool kids." After the success of the movie, there really was a brief teen sitcom on ABC and UPN called Clueless, and there might be an upcoming mystery TV series in the works as well.

Hero Fiennes-Tiffin
Waiting For After We Fell to Be Released on Netflix? Here's When You Can Get the Popcorn Ready
by Simrin Purhar 2 days ago