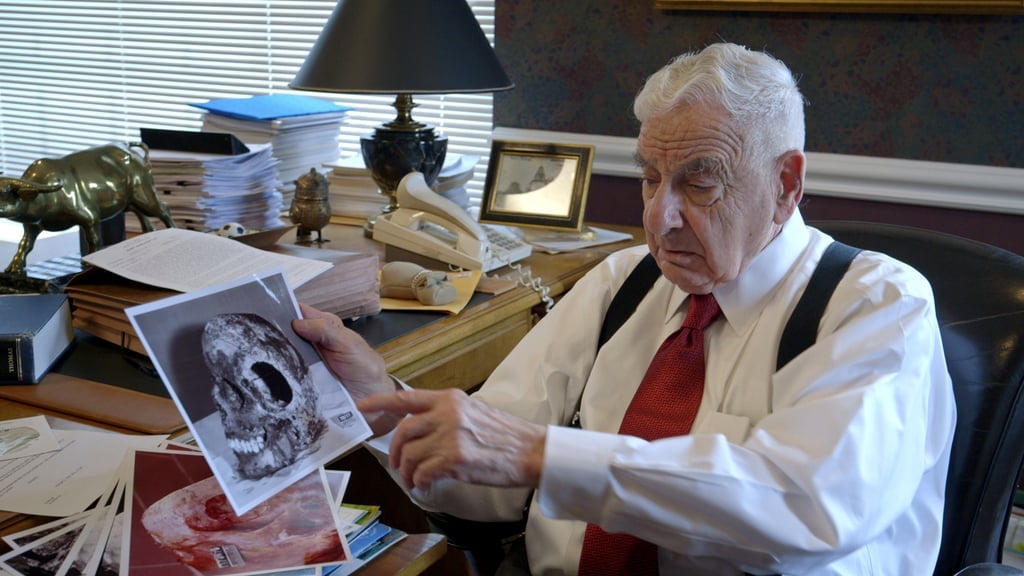 The Keepers is another must-watch show for anyone who thinks the case of Don Lewis's disappearance is far from over. This docuseries examines the unsolved murder of Cathy Cesnik, a Catholic high school teacher and nun from in Baltimore who disappeared in 1969. The case was then reopened in the '90s, when one of Cesnik's former students claimed that the high school's chaplain may have been involved.

Watch The Keepers on Netflix.