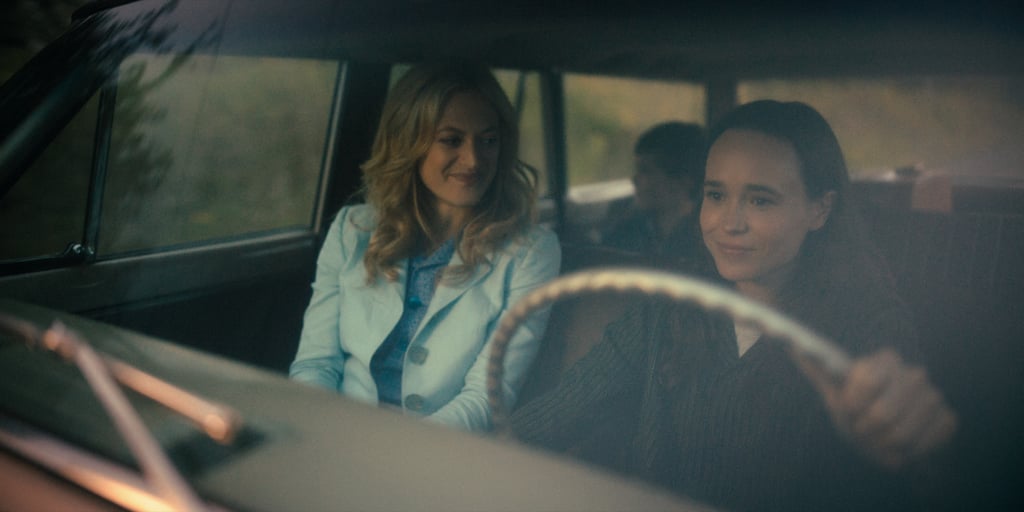 Vanya (Ellen Page) spends most of the first season feeling alienated. First, by her father due to her lack of powers, and second, by her family after her book comes out. Just when she thinks she's found love, it turns out he is using her as a way to get back at the Umbrella Academy. In her glasses, there is an image of a quintessential family from the '60s. Above Vanya is pictured with Sissy and her children which suggests that not only is Vanya comfortable with them, they could be the family she's always wanted. While her sister Allison is dealing with civil rights as it pertains to her race, could Vanya be fighting for equality as it pertains to who she loves?

by Kate Schweitzer 14 minutes ago