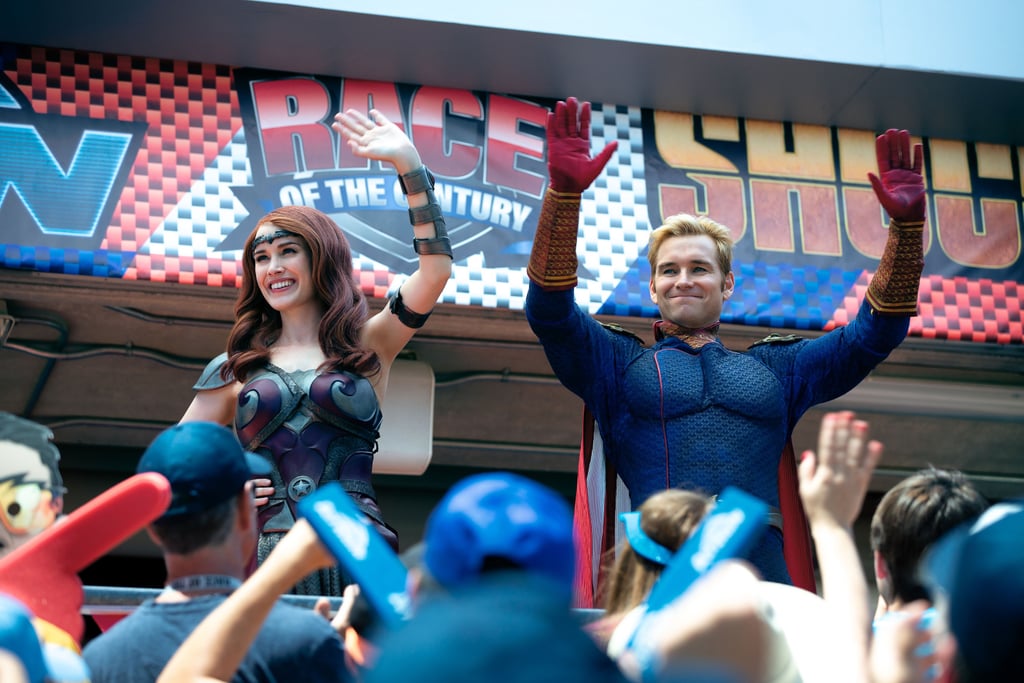 It's revealed during the course of the season that Queen Maeve and Homelander had once been in a relationship. Although Homelander still seems to harbor some lingering feelings toward her, Maeve doesn't feel the same way. That being said, he views her as his property, even stating that he wouldn't know what he'd do if she loved someone else.

It's during Flight 37 that he truly pushes her to her breaking point by forcing her to let the plane go down. Maeve is clearly afraid of what he might do to her and the people she loves if she doesn't go along with what he says. Toward the end, we see Maeve start to get her fight back by standing up to him.