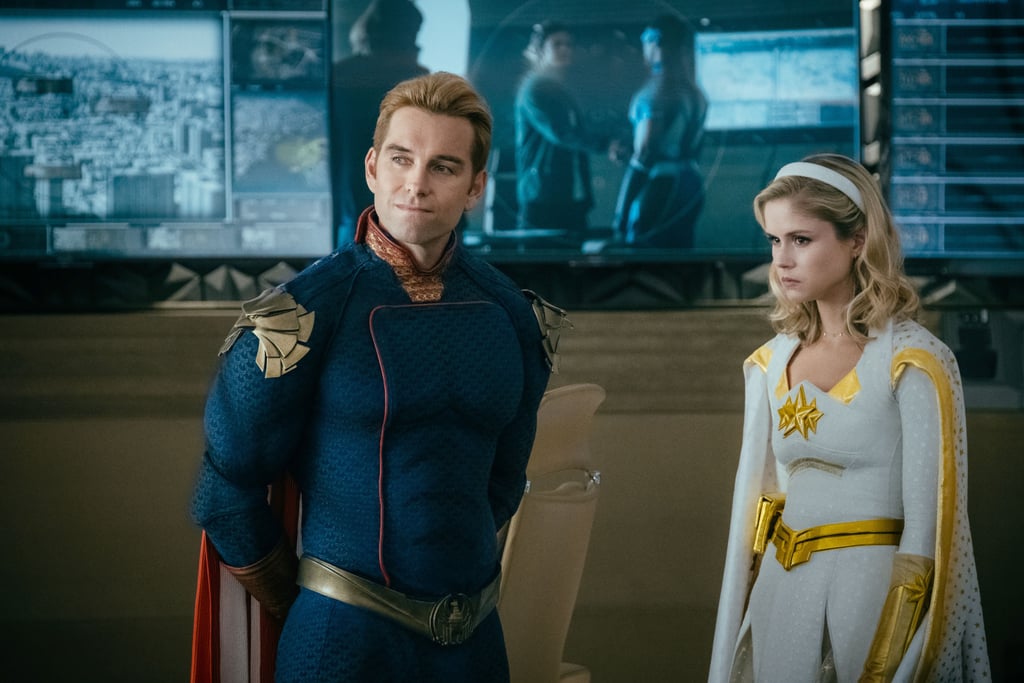 When Homelander reveals Hughie's identity to The Seven, chills ran down my spine. Starlight tries to defend herself against Homelander and he absolutely tears into her. At first, he chalks it up to her "single ladies" movement and wanting The Deep out of The Seven but he eventually becomes unhinged as Starlight continues speaking. Starlight is on the verge of tears when Queen Maeve speaks up for her. Had it not been for Maeve and her somewhat tumultuous relationship with Homelander, it's very possible that Homelander would've tried to eradicate Starlight then and there.