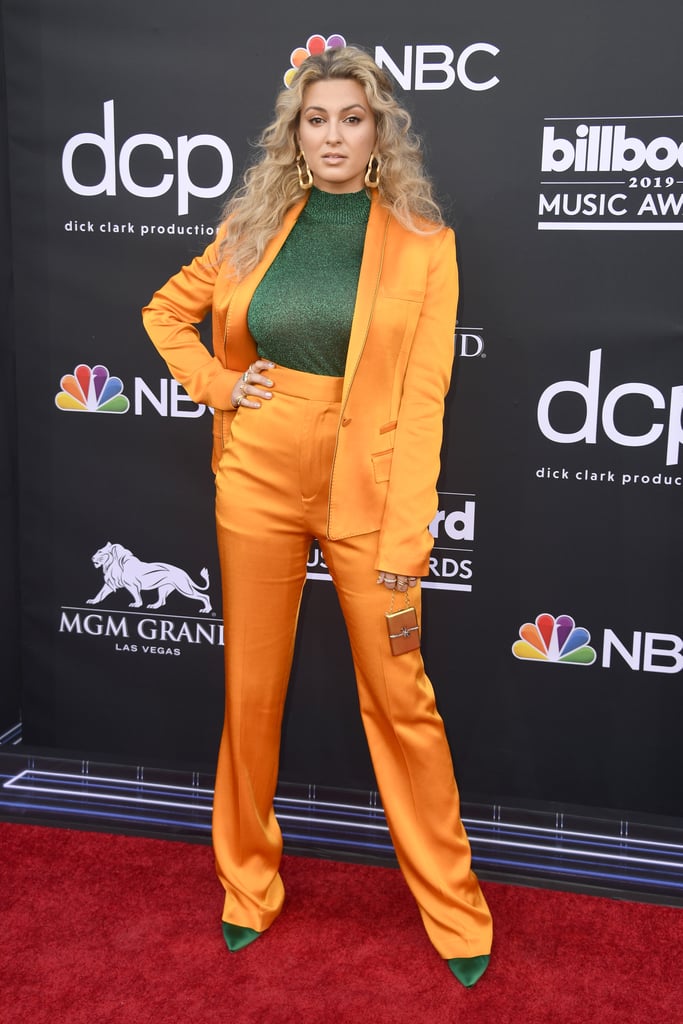 Is Tori Kelly the Seahorse on The Masked Singer?

Other fans are guessing on Twitter that Kelly might be the woman in the Seahorse costume purely based on her voice. It's worth noting that she did just release her Solitude album, so it is a possibility. The clue video shows a rainbow frog, which could be a reference to when she performed "Rainbow Connection" with Kermit the Frog. The second clue video also included a shot of a smile with a no symbol sign, which could be a nod to her debut studio album, Unbreakable Smile.