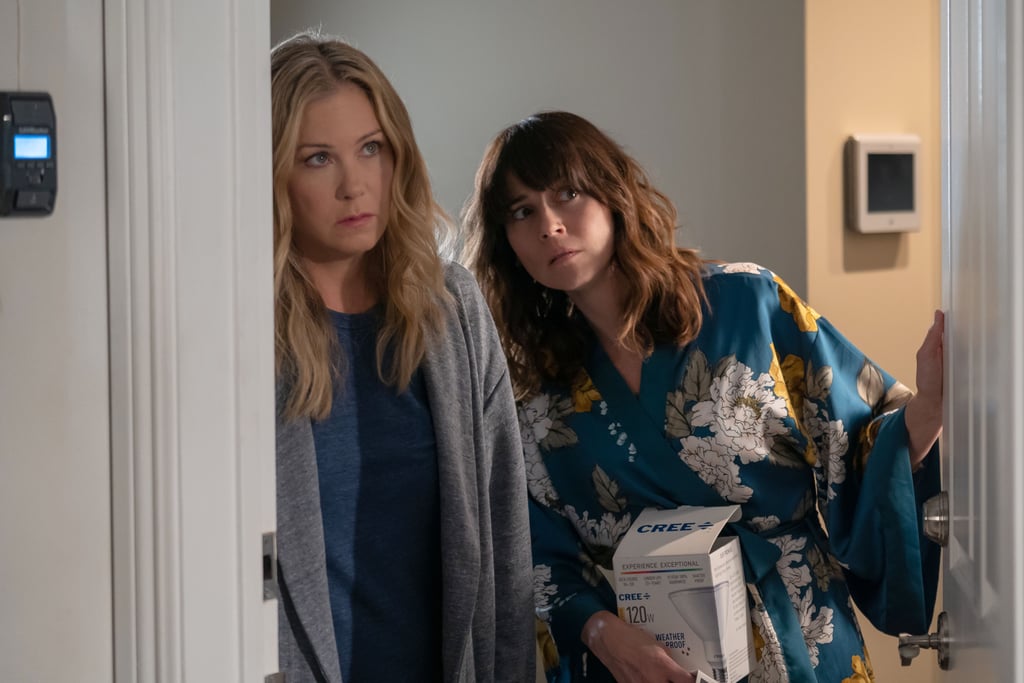 In July, Netflix renewed Dead to Me for a third and final season. If the show follows its previous release schedule, with season one being released in May 2019 and season two in May 2020, then we can hope for the third season to be released in May 2021. However, showrunner Liz Feldman told Deadline in July that due to COVID-19, "we're definitely hoping to start [production] at some point in the next six months. Obviously anything can happen . . . we were always going to have a longer writing process for this final season."

Music
Adele Is Giving Us a TV Concert Special and an Oprah Interview in One Night — We Can't Wait!
by Naledi Ushe 1 hour ago