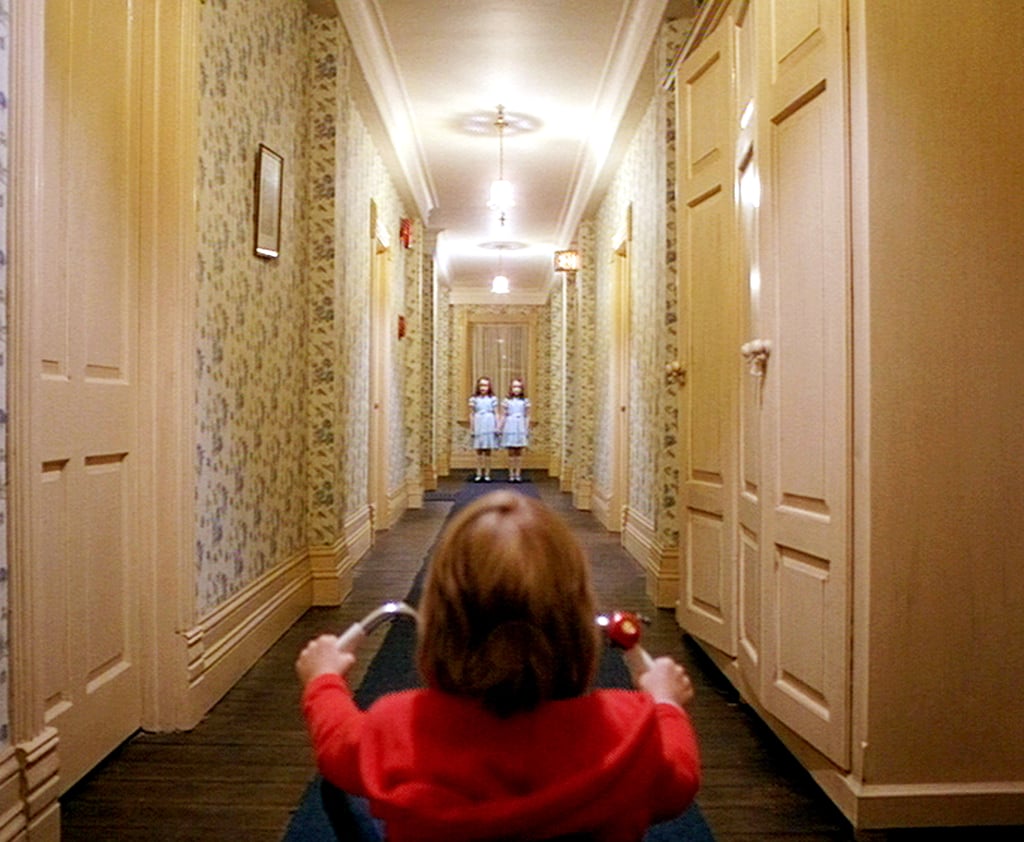 Room 217 in Stephen King's The Shining

Before setting off for Bly Manor, Dani emerges from a flat with the room number 217. Stephen King devotees may recognize this as the room number in the creepy Overlook Hotel from the book version of The Shining. Mike Flanagan, the creator of the Haunting anthology series, also directed Doctor Sleep, the follow-up to The Shining. The Stanley Kubrick film doesn't feature the number 217, but rather 237 — the lodge where the movie was shot requested this change due to worries that people wouldn't want to stay in room 217 after seeing the movie.