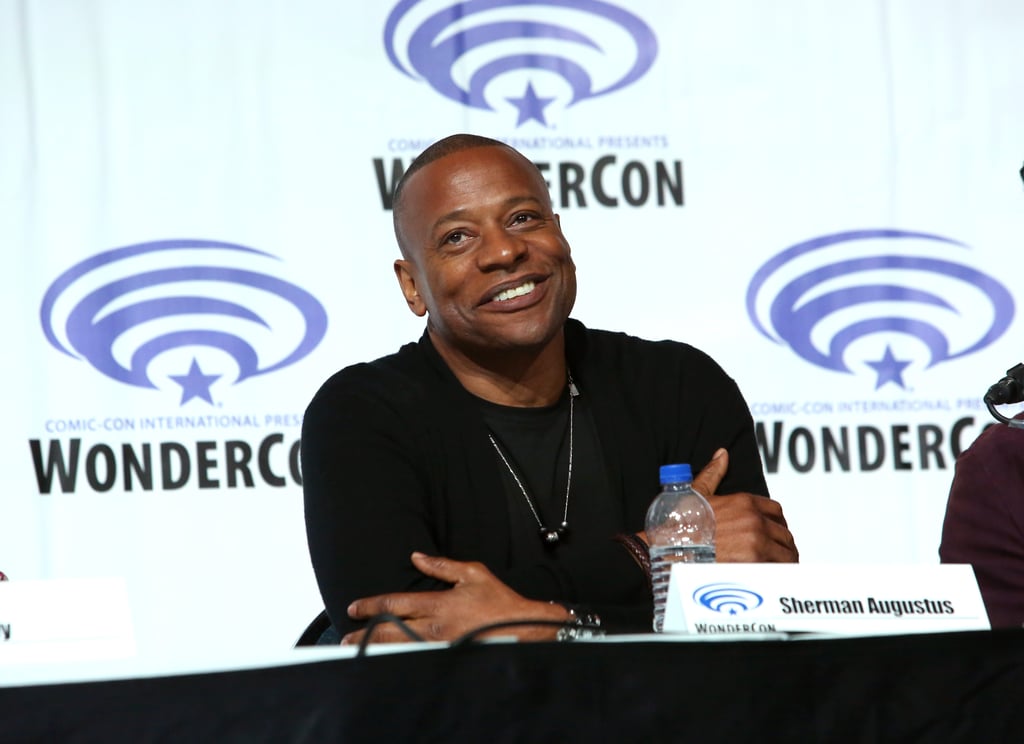 Every season of Stranger Things introduces some new authority and government figures, and this season, it's Lt. Colonel Sullivan, an intelligent and no-nonsense officer who believes he knows how to put an end to the evil in Hawkins. Augustus has had a three-decade career on screen, but you probably know him best as Marshall Pruitt from Westworld or Nathaniel Moon on Into the Badlands.

Hocus Pocus
Why Do the Sanderson Sisters Eat Beauty Products in "Hocus Pocus 2"?
by Jessica Harrington 12 hours ago