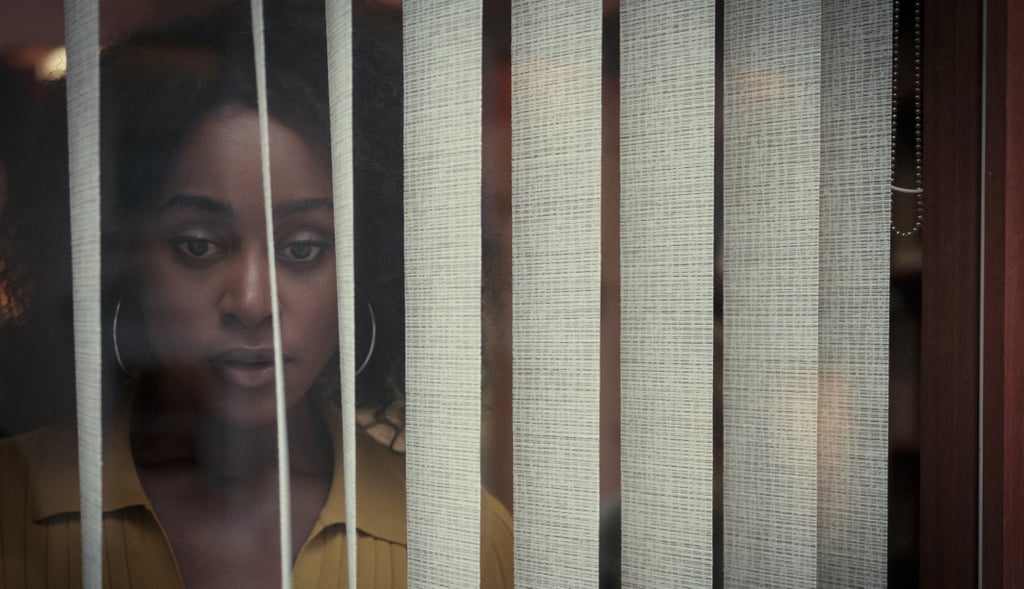 Simona Brown joined the cast of Behind Her Eyes as one of the central characters, Louise, a single mother who finds herself caught in the middle of a complicated love triangle. Brown is no stranger to the screen (big or small). She's best known for her role in Man Up, but has also appeared in Outlander, The Night Manager, and Riding With Sugar.