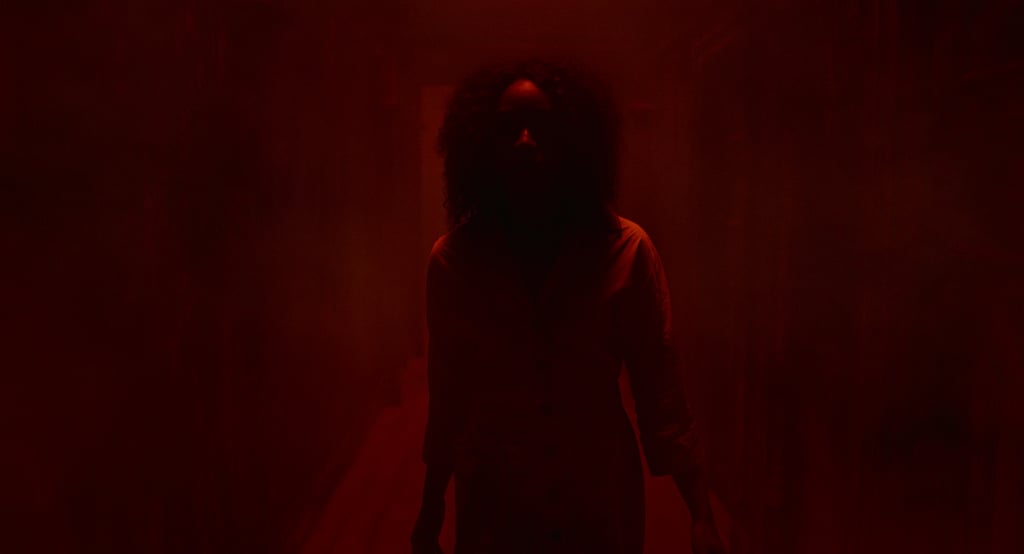 Exactly Who's Joining the Cast of Netflix's New Psychological Thriller Series, Behind Her Eyes

Based on the bestselling novel by Sarah Pinborough, Behind Her Eyes is a new psychological thriller series heading to Netflix this month. Just like in the book, the Netflix Original series centers around three characters: single mother Louise (played by Simona Brown), who begins an affair with her boss David (Tom Bateman) and his wife Adele (Eve Hewson).

But as we learned from the series's trailer, the story isn't as simple as a love triangle — it's much darker than that. As Louise wades deeper into their world, she starts questioning why Adele is so scared of her charming husband and David struggles to make her understand there's more to the story than there appears.

Keep on reading to see who's stepping into the dark story of Behind Her Eyes before the show premieres on Netflix globally on Feb. 17.