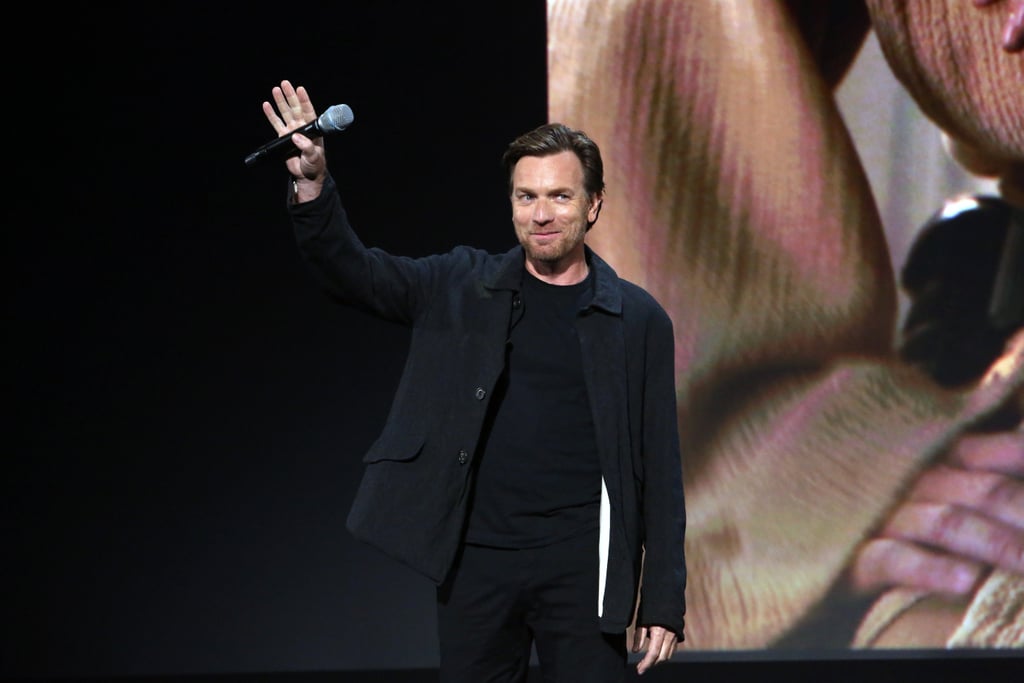 McGregor's return as Obi-Wan is one of the few pieces of information that we've had confirmed about the new limited series. He's had a pretty eclectic career over the past few decades, with iconic movies like Moulin Rouge alongside plenty of smaller, indie roles. Most recently, he played a grownup Christopher Robin in Disney's 2018 Christopher Robin and chewed the scenery as madcap villain Roman Sionis in Birds of Prey.