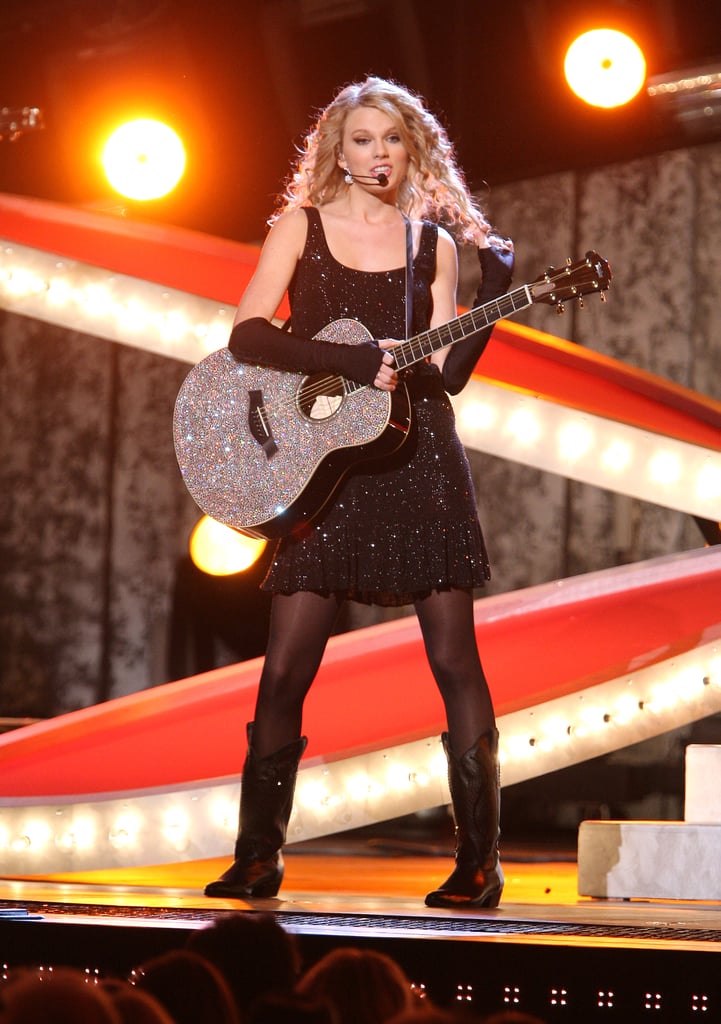 If you've been a Swiftie since the beginning, you're all too familiar with Swift's liner notes. In her CD booklets, Swift would include hidden notes in the lyrics of her songs by capitalizing certain letters to spell out a message. While they would sometimes spell out something simple like "Some day I'll find this" in the lyrics for "Love Story" (Aww!), other times the messages let fans know just who exactly the song was about; "Should've Said No" spelled out the name Sam over and over again. Yikes!

After including liner notes in her first five albums, Swift officially discontinued the tradition in her Reputation album, allowing the album to speak for itself. As Swift stated in the album's prologue letter, she had grown tired of gossip sites picking apart her lyrics for "the men they can attribute to each song, as if the inspiration for music is as simple and basic as a paternity test." As a result, she stated plain and simple: "There will be no further explanation. There will be just reputation."