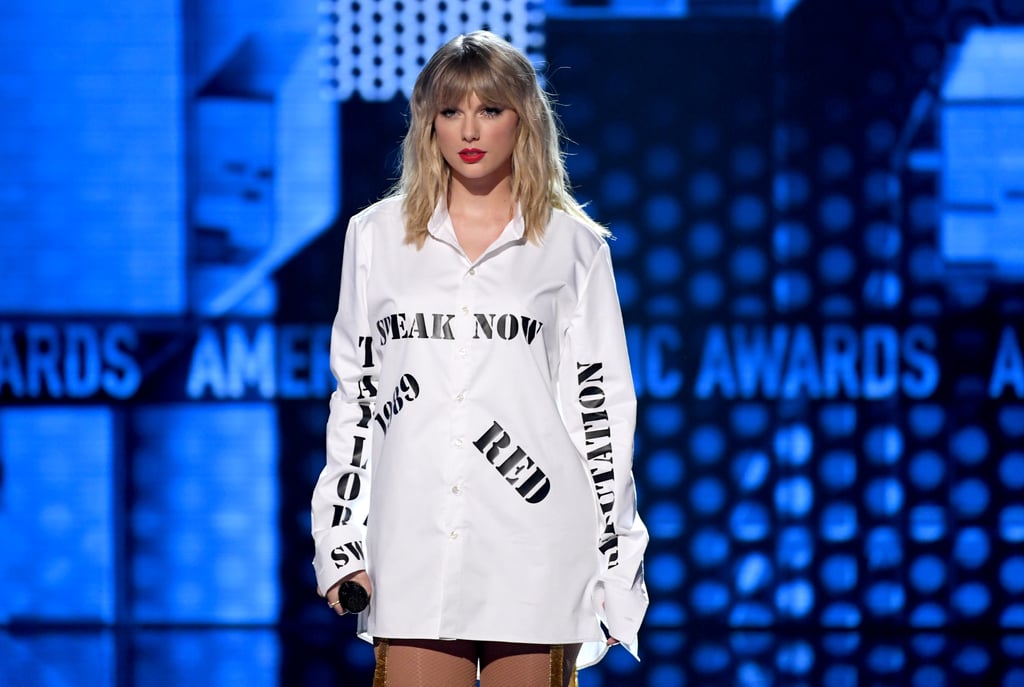 If you're a fan of Taylor Swift, it's safe to say that your detective skills are probably top notch. While other singers announce or promote music by doing interviews or posting to social media, Swift takes it one step further with an abundance of Easter eggs. It's a tradition that first started with her debut album when she included coded messages in her lyrics, and it has since evolved into something much bigger over time. I can't tell you how many times I've replayed her music videos frame by frame just to catch a hidden reference or clue (the Reputation era was truly something else).

"I love to communicate via Easter eggs," Swift told Entertainment Weekly back in 2019. "I think the best messages are cryptic ones." While Swift's love of Easter eggs has grown throughout her various eras, fans' fascination with them has also evolved over time. Like I said, we've become more much astute about picking up on hidden clues or decoding messages (see: Swift's recent announcement about her vault tracks for her rerecorded Fearless album). "I've trained them to be that way," Swift said about Swifties being part-time detectives. "I love that they like the cryptic hint-dropping. Because as long as they like it, I'll keep doing it. It's fun. It feels mischievous and playful."

In honor of our Easter egg queen, take a walk down memory lane to see how Swift's love for hidden references and clues has evolved over time.