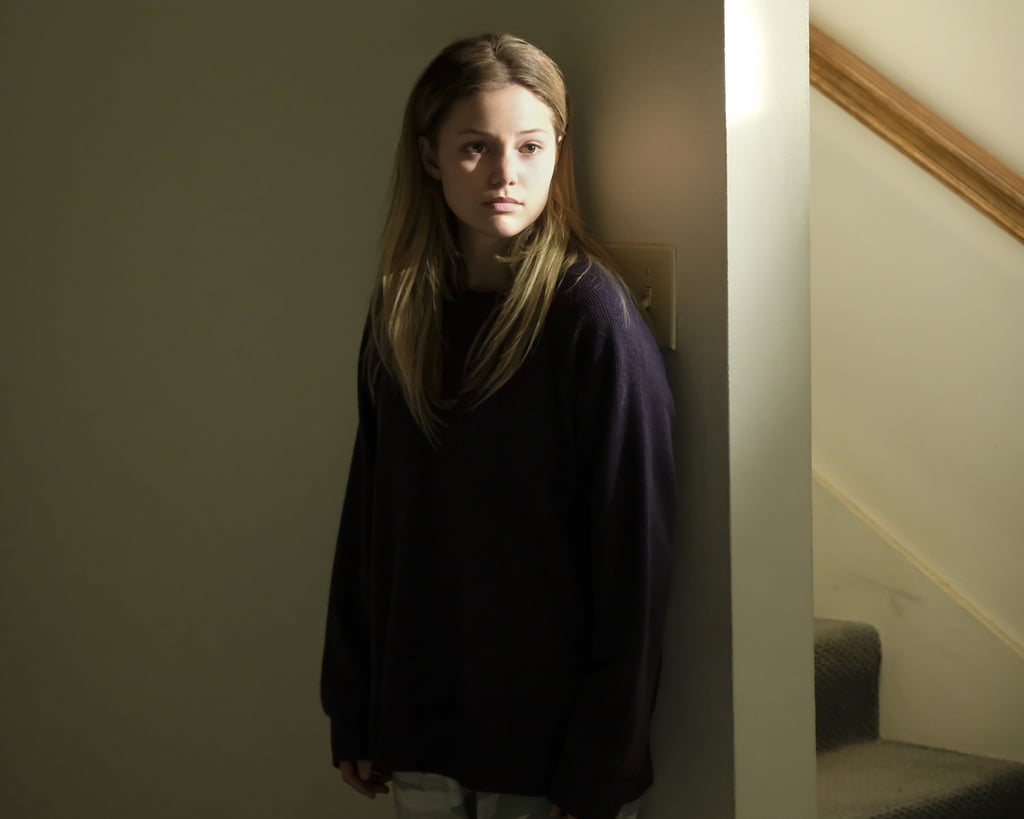 During the trial, Jeanette exposes that Kate initially went to Martin's house willingly as she shared private messages between Kate and her sister, who pretended to be an abduction victim in an online support chat room. With this revelation out in the open, Kate and Jeanette agree to meet privately before their trial at Martin's abandoned home to talk one on one. It's there that Kate uncovers what really happened in the basement of Martin's home.

As Kate uncovers her suppressed memories, she recalls the night Martin died. Though it was initially believed that he died from a police shootout, we learn that wasn't exactly the case. In a flashback, Martin goes downstairs to the basement and introduces Kate to Annabelle, the gun his father used to kill himself. She initially thinks Martin is going to use the gun to kill her, but he eventually turns the gun to himself, telling Kate he's sorry for the things he's done. However, at the last minute, he drops the gun and screams as he punches the wall. Terrified about what Martin might do next, Kate takes the gun and shoots him. She tells Jeanette that she stayed with him all night in the basement and eventually called the cops the next morning.