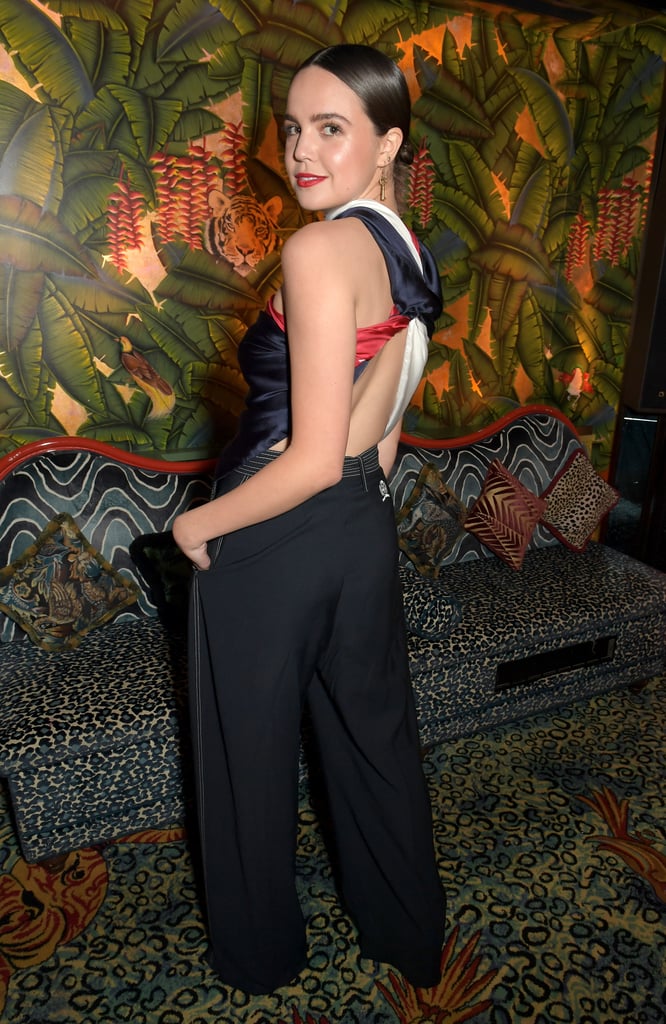 With major roles in films like Bridge to Terabithia and A Cinderella Story and appearances on shows like Wizards of Waverly Place and The Fosters, Bailee Madison is no stranger to the camera. The 21-year-old actress is now set to star as Imogen, who is described as a "final girl" and "true survivor."

In true Pretty Little Liars fashion, Imogen will lead the way as she and her friends try to outwit and outlive another determined assailant. Madison announced her role in an Instagram post on July 28, saying, "Who's ready? I may be a little liar..but this secret is one I can't keep any longer...over the moon. beyond excited. and so grateful."

Netflix
You: No, Madre Linda Isn't a Real Place in California, but It Does Have a Clever Meaning
by Njera Perkins 22 hours ago