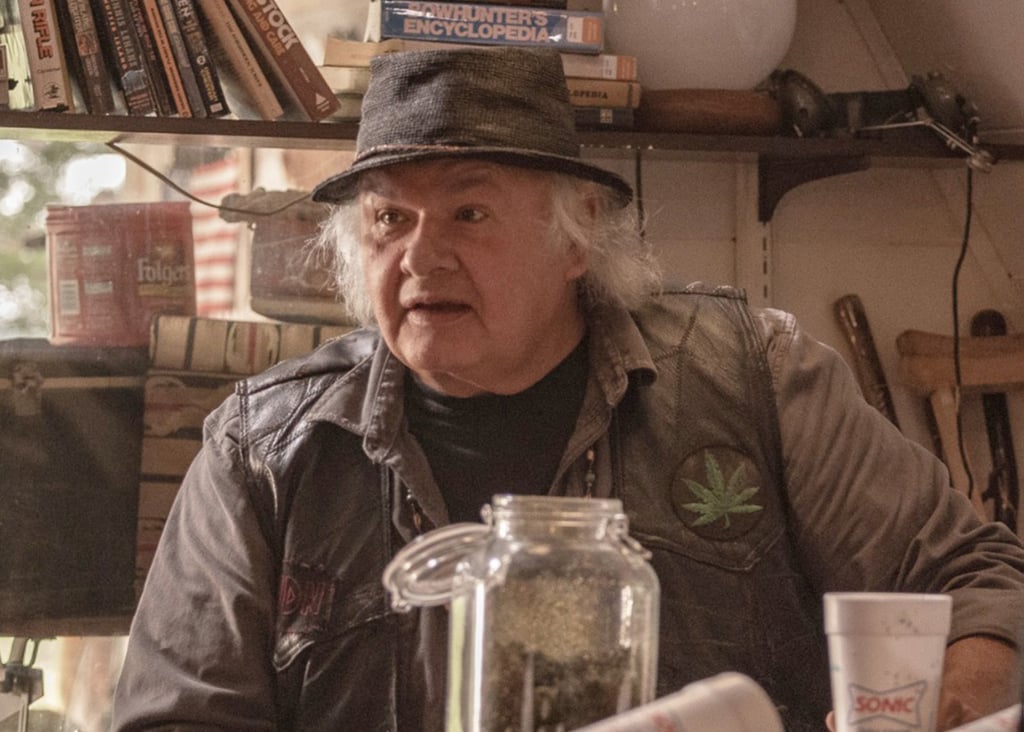 As Uncle Brownie, Farmer reconnects with his rural Oklahoma town thanks to Elora and the rest of the Rez Dogs. Best known for his roles in 1995's Dead Man, 1998's Smoke Signals, and 1999's Ghost Dog: The Way of the Samurai, Farmer is a mainstay in Indigenous cinema. More recently, he's had roles in 2013's Jimmy P: Psychotherapy of a Plains Indian, Sundance's 2014 series The Red Road, and SYFY's 2021 series Resident Alien.

Beauty News
And Just Like That, We're in Love With Carrie, Charlotte, and Miranda's Beauty Looks All Over Again
by Jessica Harrington 13 hours ago