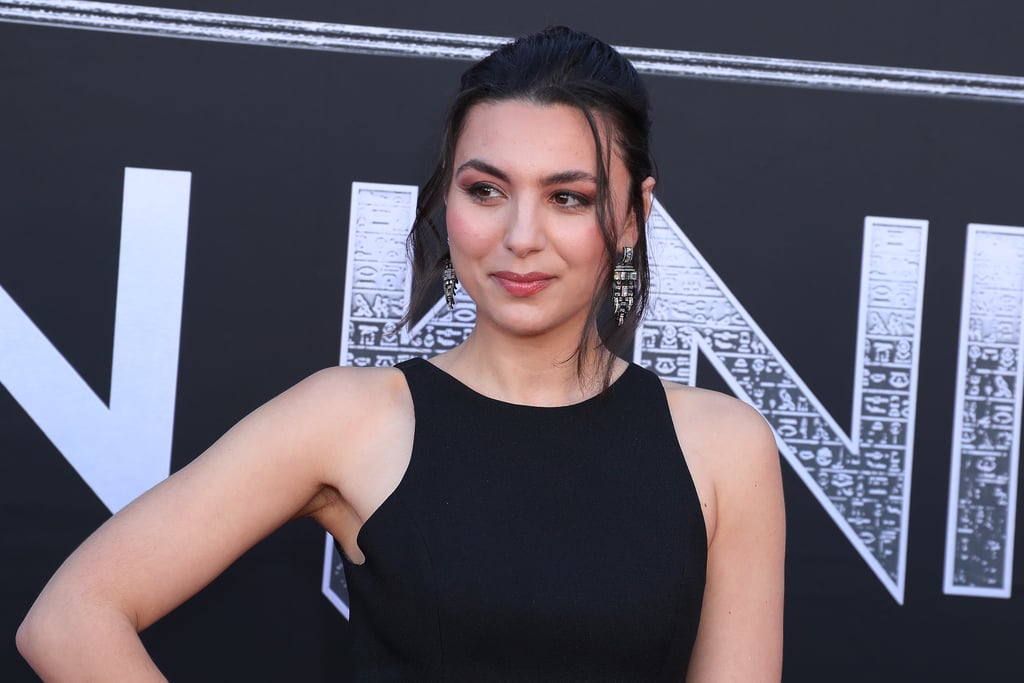 During the "Moon Knight" premiere, Antonia Salib revealed to Variety that she's portraying Taweret. Taweret is an Egyptian goddess, usually associated with fertility and childbirth. She is often portrayed as a hippo. Taweret has never appeared in Marvel Comics before, but obviously the Egyptian gods will play a big role in "Moon Knight."