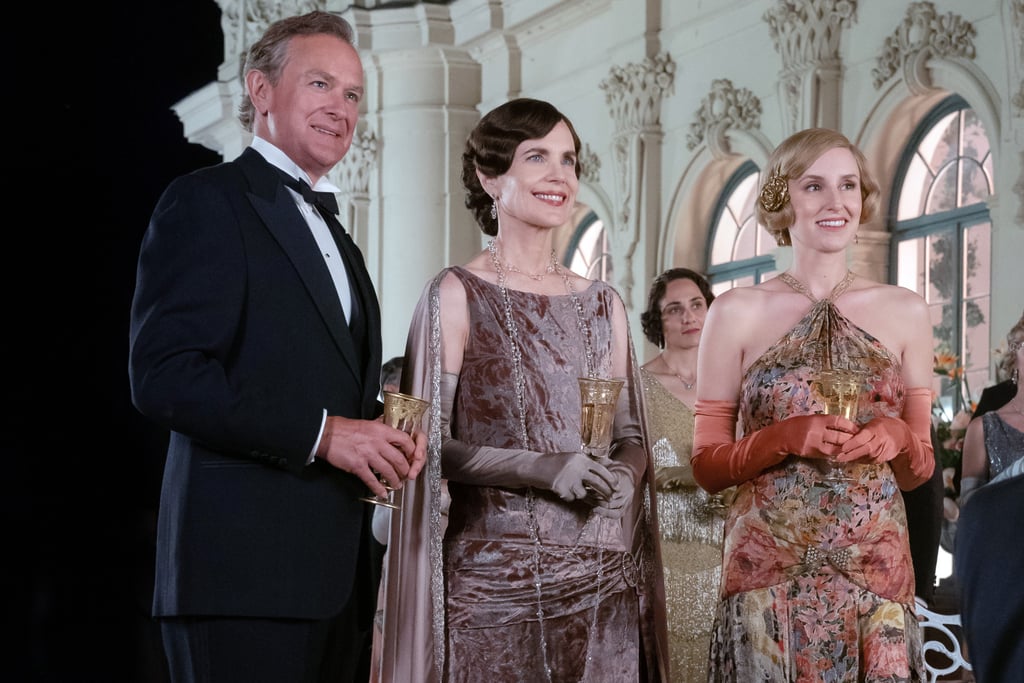 What Happens to Robert in "Downton Abbey: A New Era"?

Robert, the earl of Grantham, has spent most of "Downton Abbey" having to adapt to new realities. "A New Era" presents his biggest shock yet. After looking into the backstory of why his mother was left a French villa by a deceased marquis, he begins to fear that he is actually the product of an affair between his mother, Violet, and the marquis rather than the son of the previous earl. While dealing with this shock, he also learns that his wife, Cora, may be terminally ill. Fortunately for Robert, both scares resolve happily: Violet assures him that nothing ever happened between her and the marquis, and Cora's health scare turns out to be a perfectly manageable condition, not a fatal one. Still, it's not all joy for Robert since, by the end of the movie, his mother dies.