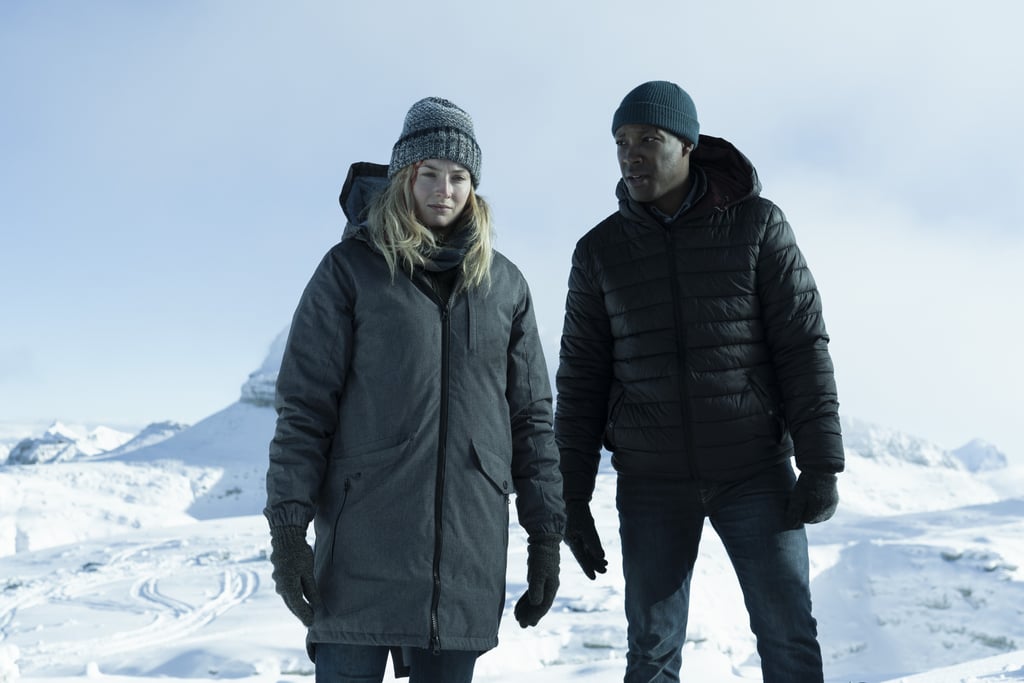 Not Sold on Quibi Yet? You Will Be After You Watch These Star-Studded Trailers

The streaming wars are heating up, and this Spring a new option called Quibi is trying to change the game by bringing content directly to our phones. Launching April 6, Quibi is short for "quick bites." The mobile-only streaming service will have 50 original shows with episodes that run 10-minutes or less available at launch. The idea is that on-the-go TV fans can watch episodes during their commutes, while they wait in line, or during sneaky breaks at work. And rather than rely on existing content like Friends or Game of Thrones to fill out the service, Quibi is focusing on all-new live action, reality, and news programs featuring some of Hollywood's biggest stars, including Liam Hemsworth, Sophie Turner, and Chrissy Teigen. With the launch date getting closer, Quibi has released trailers for several of its most exciting shows, and we've rounded them all up in the following gallery.

Get an early look at Turner's first post-Game of Thrones TV project, and prepare for the return of Punk'd, courtesy of Chance the Rapper, because Quibi isn't playing around when it comes to serving up new shows featuring Hollywood's hottest stars.