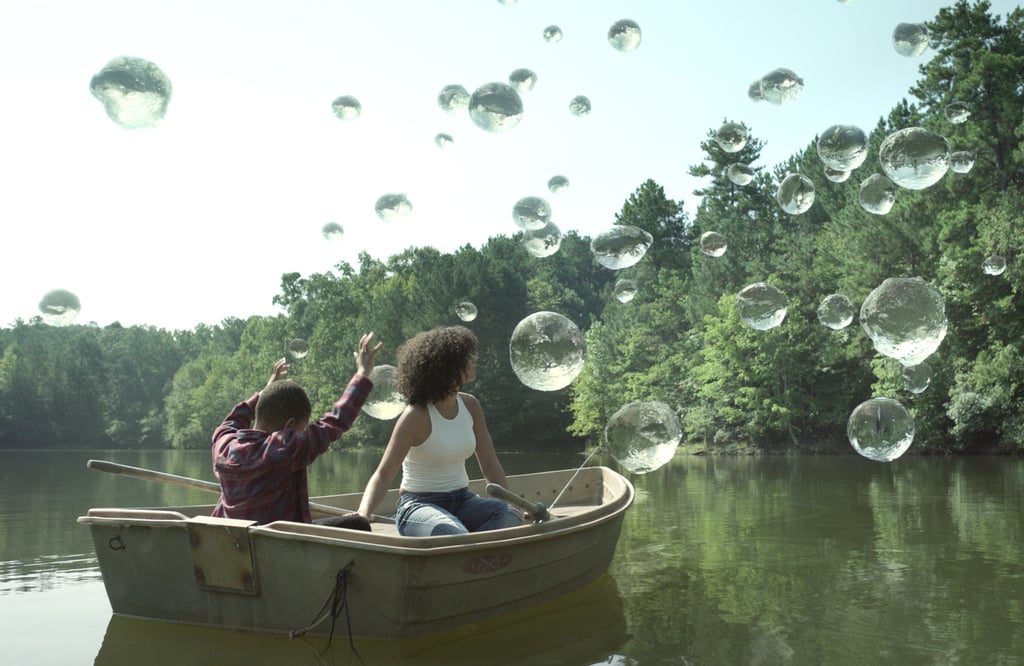 Can't Wait For Raising Dion Season 2? Here's a Peek at the Cast

Netflix's superhero drama Raising Dion is finally in production on its second season, and when it returns, we'll be seeing a few new faces joining the cast. While most of the core cast members are returning for the new year — and a few recurring characters have gotten the coveted upgrade to series regular — there are also a handful of new characters set to shake things up.

While we don't know yet when the new season will debut, we do know a little bit about the new characters joining the show! Ahead, you can read all about who's returning and who's just arriving for season two, plus where you might have seen some of them before.