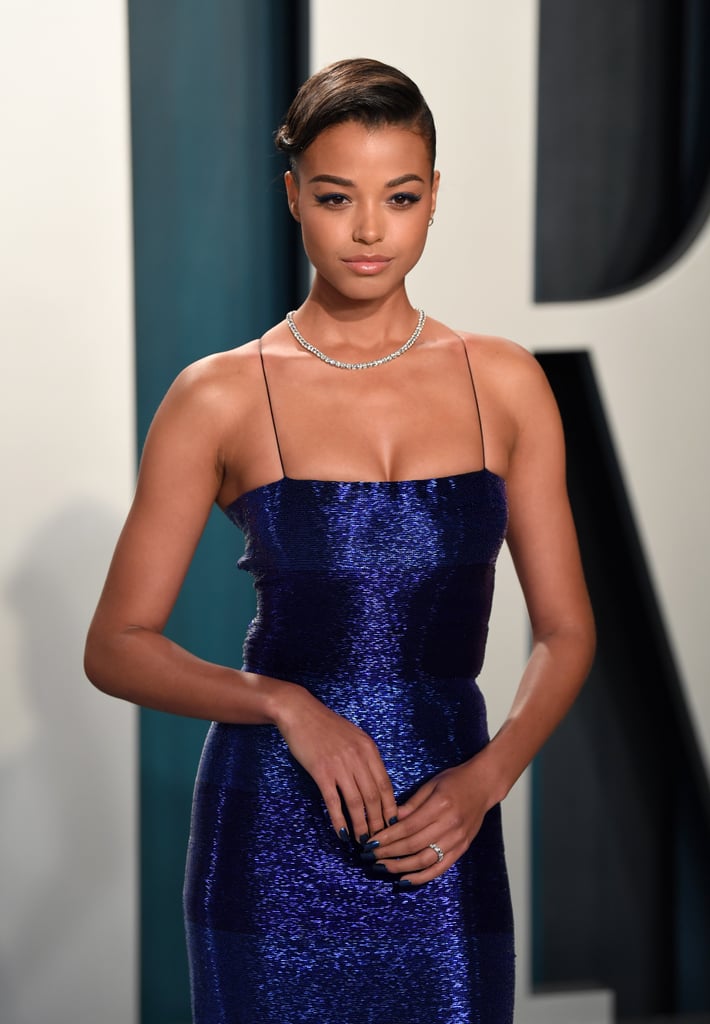 Resident Evil Is Getting the Netflix Treatment — Now Meet the Cast!

Netflix is doubling down on the Resident Evil content, with several projects in the long-running franchise slated for release in the next few years, but we're especially intrigued by the new live-action series that's scheduled for a 2022 debut. Now, its amazing cast has us even more interested!

According to Netflix, the live-action TV show is set "nearly three decades after the discovery of the T-virus, [when] an outbreak reveals the Umbrella Corporation's dark secrets." (This is a totally separate project from this summer's upcoming show, Resident Evil: Infinite Darkness, which is a CGI-animated series). Longtime fans and brand-new viewers alike should be excited about the show, especially given who's in the cast! So far, only one character has been announced, but you can catch a preview of who's in the cast in the gallery ahead.

Steve Martin
Steve Martin Announces Plans to Retire After "OMITB" Wraps: "This Is, Weirdly, It"
by Chanel Vargas 6 hours ago