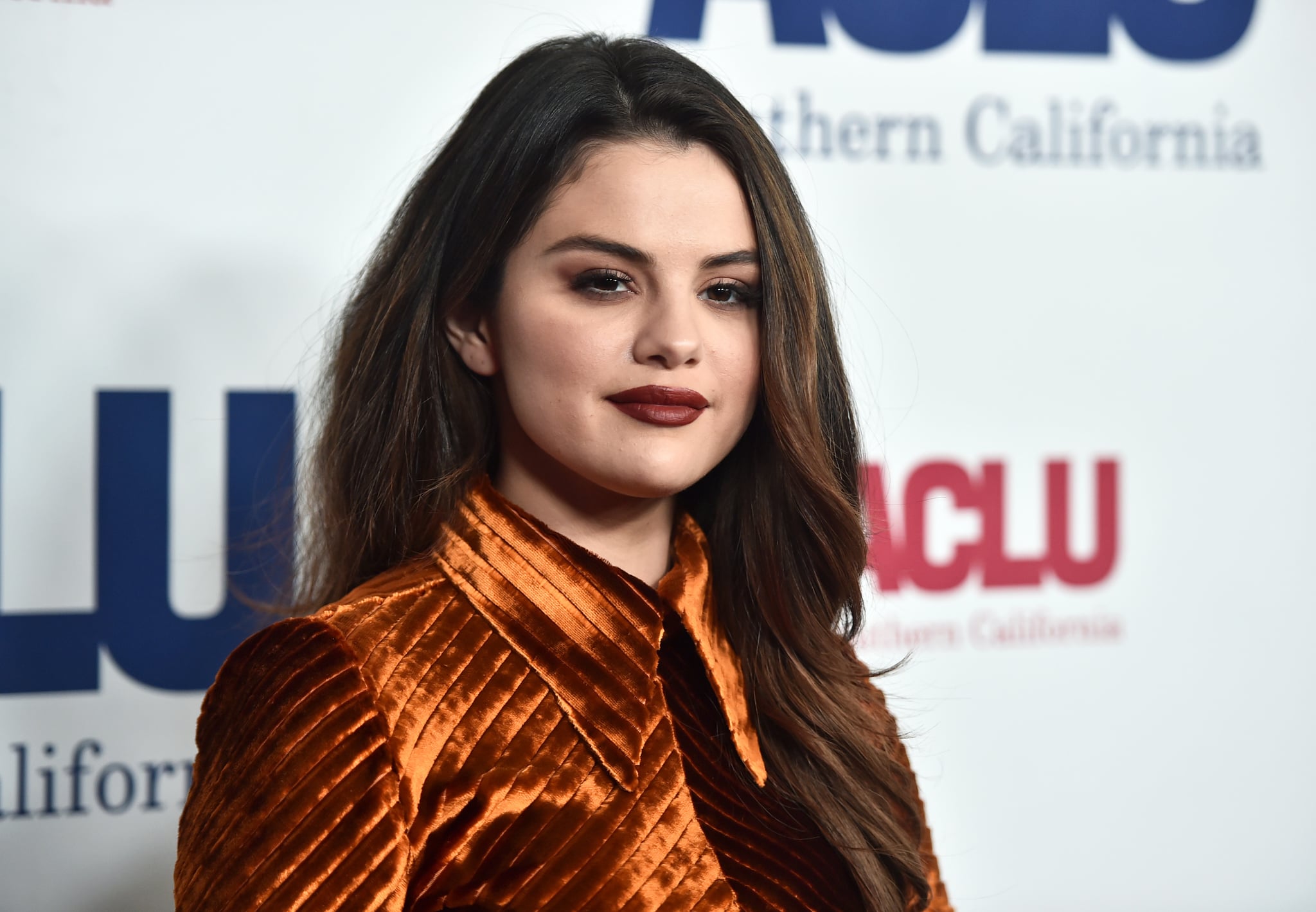 It's been four years since the release of Selena Gomez's intimate second studio album Revival, and although the singer has treated fans to various musical drops throughout the years, it's finally time for her next big project: album number three. On Thursday, the singer unveiled the art for her new album Rare, which will be released on Jan. 10, just in time to celebrate the new year.

In the short teaser, Gomez also gave a glimpse of the tracklist, which includes recent releases "Lose You to Love Me" and "Look at Her Now," as well as a collaboration with Kid Cudi. According to a press release from November, previously dropped singles like "Bad Liar," "Back to You," "Wolves" (with Marshmello), and "Fetish" (featuring Gucci Mane) will appear on the Target deluxe edition of the album, so there'll be even more goodies to enjoy.

In an Instagram post announcing the album release date, Gomez called the new album "my diary from the past few years," which is pretty similar to what she told Jimmy Fallon back in June. "I'm just relieved, 'cause it took me four years now to even feel at a good place with this album because I had such huge moments that happened in my life personally," she explained of her hiatus from the music industry and finishing her album. "How was I gonna capture that? How was I gonna actually feel good about what I was saying? I kept going, and I'm relieved now."

We can't wait to hear what the finished product sounds like!