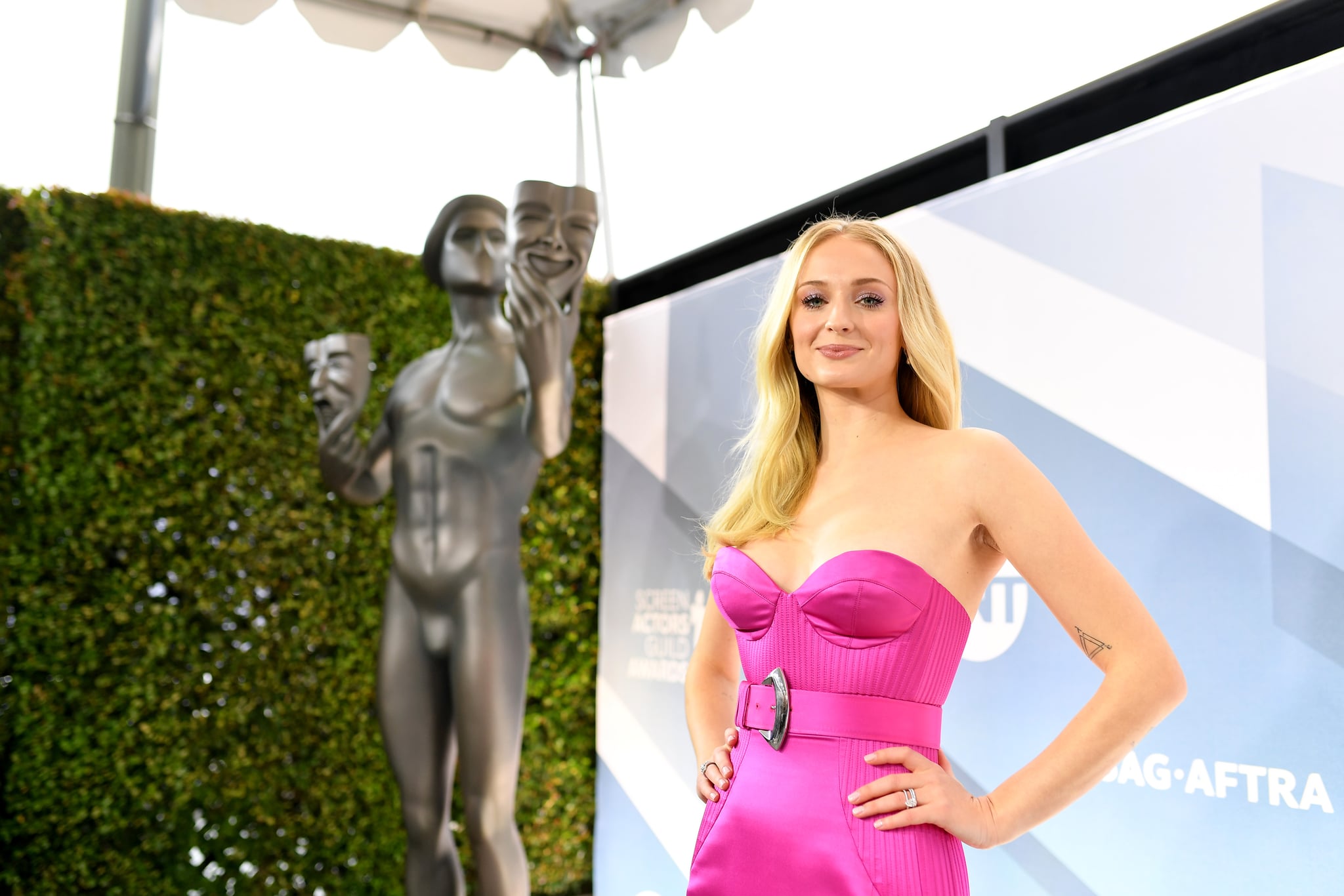 Now that Game of Thrones has come to an end, Sophie Turner has set her sights on another series. The day after the 2020 SAG Awards, the 23-year-old actress filmed a few very candid Instagram Stories from the comfort of her bed — predominantly about the Lizzie McGuire reboot in the works at Disney+.

"The Lizzie McGuire show has been put on hold. I'm obviously devastated like the rest of us," Turner said regarding the recent news that production on the reboot had been halted after the original creator, Terri Minsky, stepped down as showrunner. Though the series will still be moving forward, the release date will likely be delayed as Disney+ looks for a replacement.

To help move things along, Turner has volunteered to fill the role of Lizzie's best friend, Miranda Sanchez, since it seems like Lalaine won't be returning to reprise the role. "Is Miranda appearing in this season? Because I'm here. I'm available. I am your new Miranda," Turner said, adding, "Lizzie McGuire people, please reach out to me." Yes, please do! 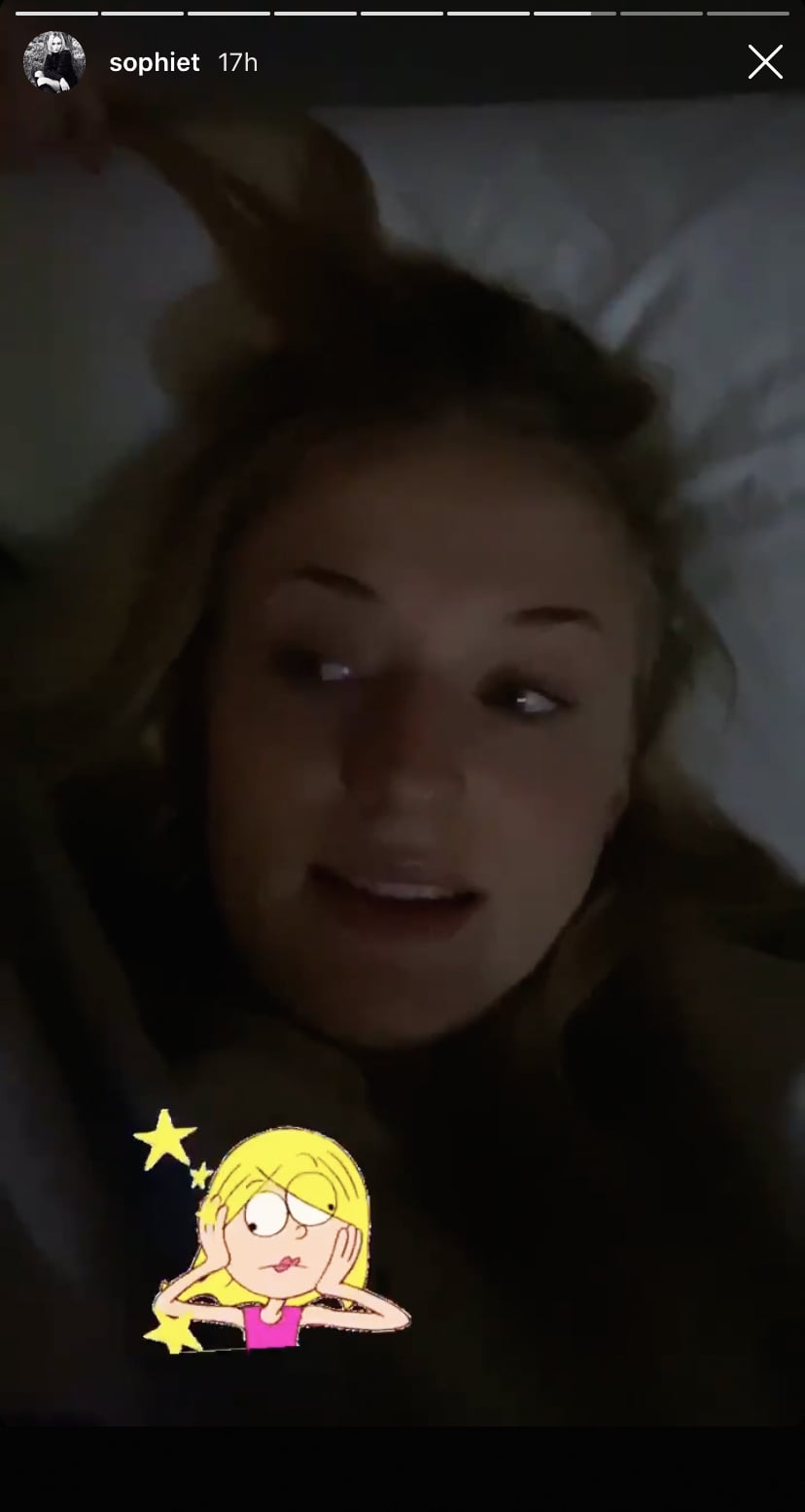