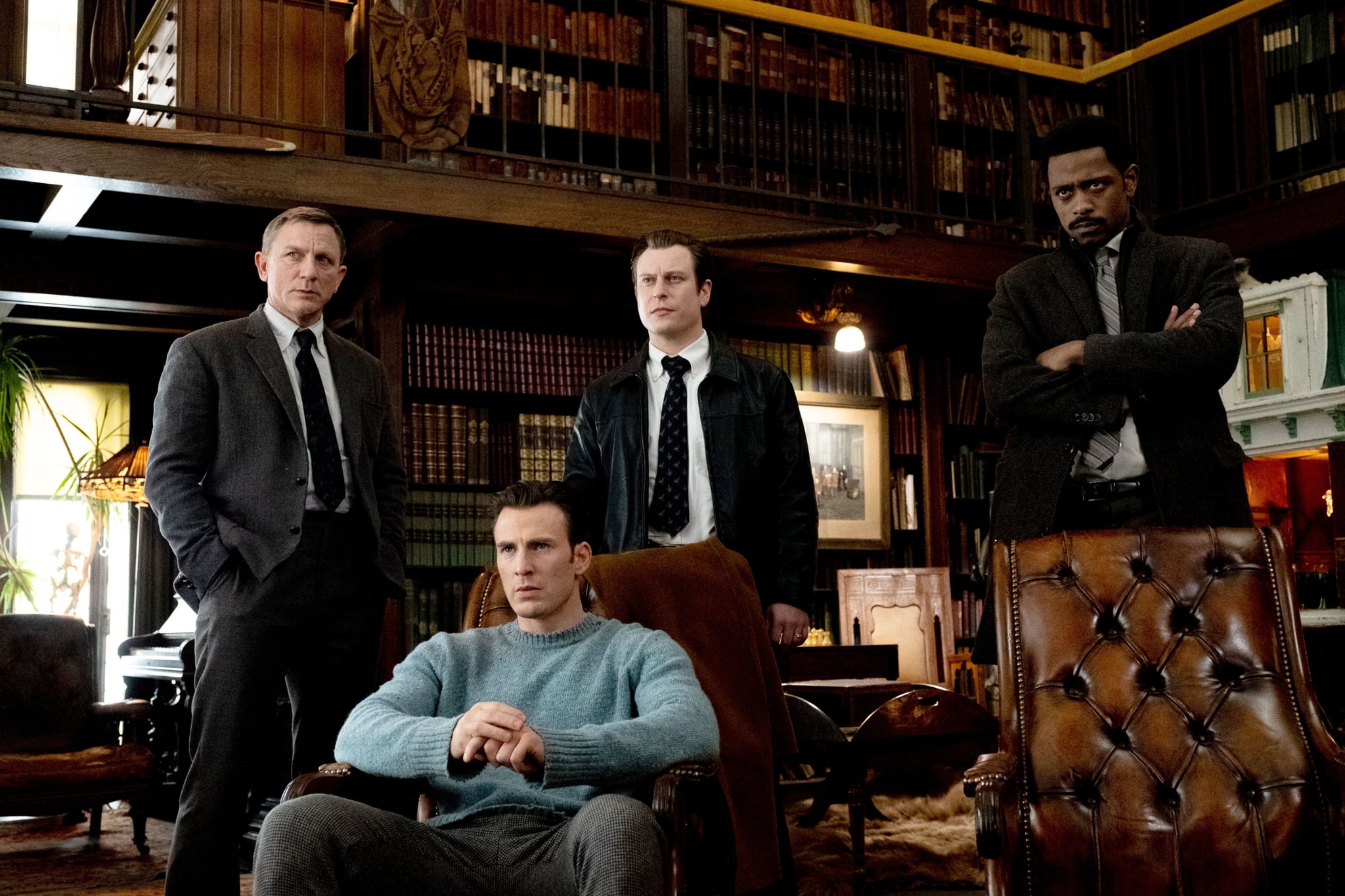 If you've been missing the dulcet tones of Daniel Craig's Southern drawl in Knives Out, you're in luck! Rian Johnson's critically acclaimed murder mystery will be available to stream on Amazon Prime Video on June 12. The streamer's Twitter page teased the reveal by giving fans a few clues to figure out what was coming before dropping the news.

Did you follow the clues? KNIVES OUT IS STREAMING ON AMAZON PRIME VIDEO JUNE 12. https://t.co/GLkKoB7lu0

The star-studded whodunit premiered in theaters Nov. 27, 2019, and if you haven't seen it yet, this is the perfect opportunity to get into the madness — especially since Johnson is already developing a sequel! The film follows Craig's Detective Benoit Blanc as he investigates the death of mystery writer Harlan Thrombey (Christopher Plummer). The key suspects to the crime are Thrombey's ornery family members and his faithful nurse, all played by some familiar faces including Ana de Armas, Chris Evans, Jamie Lee Curtis, Michael Shannon, Toni Collette, and Don Johnson.

I have to say, if there's one important detail everyone can take away from the whole film, it's that Evans can really rock a sweater in any situation.