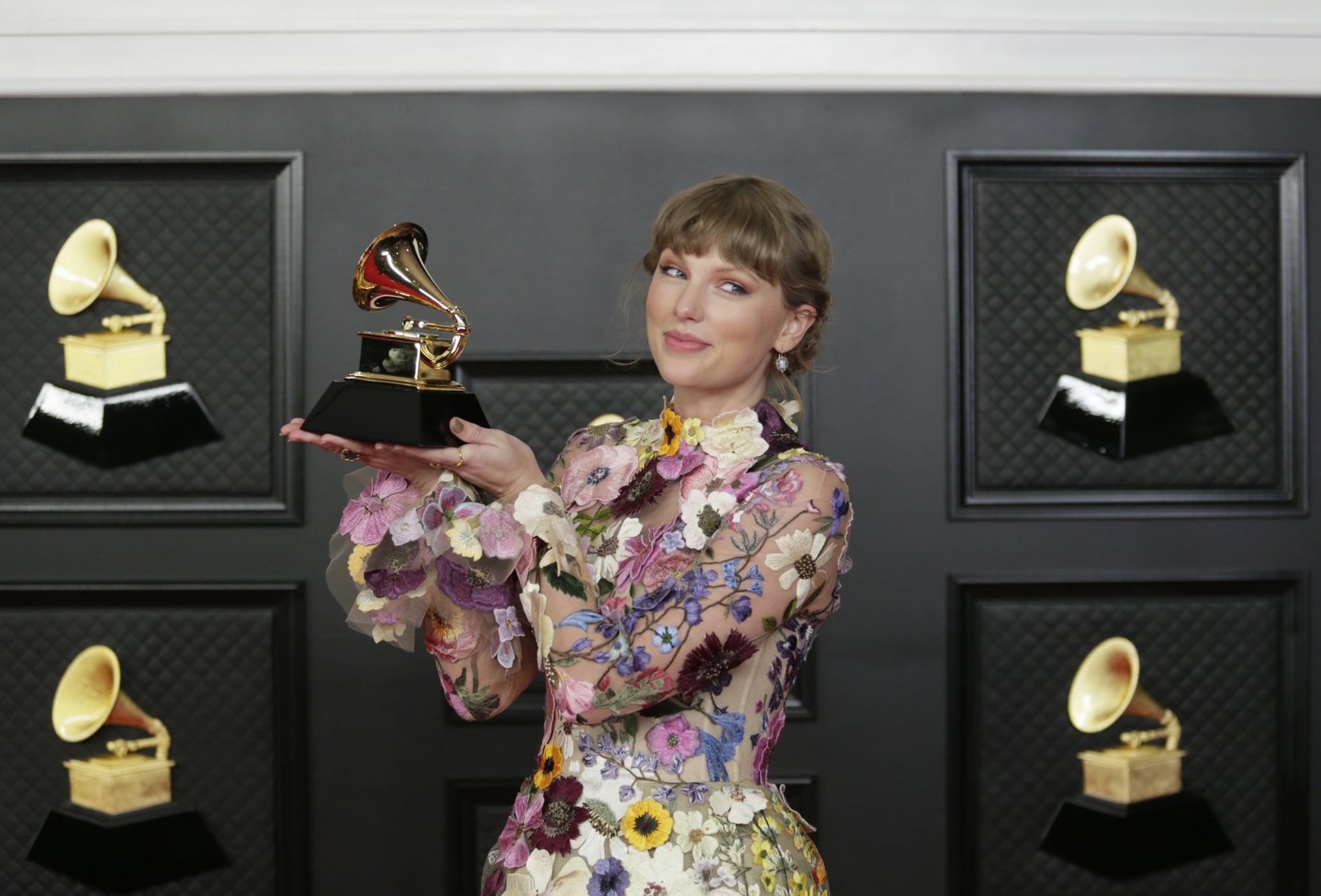 Swifties, we have some good news: There's finally a Taylor Swift Heardle! The daily game gives listeners six tries to identify a new Swift song based on just a short clip. From her popular singles to her deep cuts, this daily game is the perfect way to put your knowledge of Swift's discography to the test.

Ever since Wordle became popular, spin-off games have taken off too. In addition to the Heardle, there's Taylordle (think: Wordle but with Swift-related words only) and Heardles for other artists, including BTS and Harry Styles.

If you started playing the Taylor Swift Heardle and have found yourself stumped, here's the ultimate cheat sheet to help you get "Out of the Woods." To make things a little easier for you, we've gathered the first lyrics of every Taylor Swift song across her nine glorious albums. Happy listening and winning, Swifties!