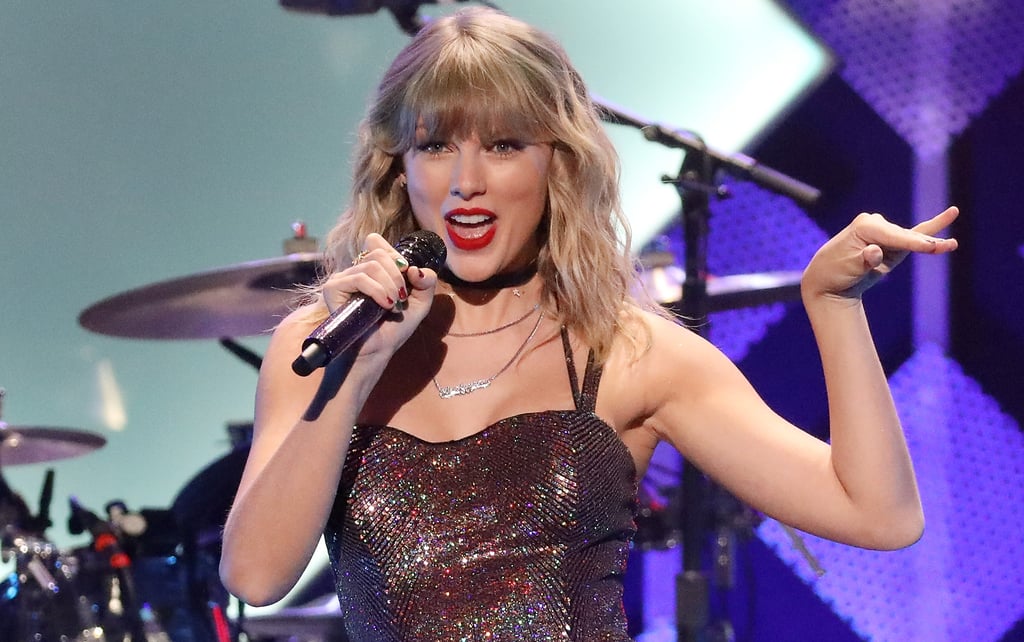 Taylor Swift's Most Iconic Music Video Moments, From "Shake It Off" to "Blank Space"

Taylor Swift is a master when it comes to crafting music videos, and if you've every watched one — which how could you not have?! — you know exactly what I'm talking about. Each video carefully illustrates a story; but what makes her stand out is the hidden (or sometimes not so hidden) meticulous details. Swifties love an Easter egg, and at this point, it's become something she's heavily known for.

Taylor has never shied away from hinting at her celebrities feuds, which is just another reason why her music videos are so entertaining. Over time, she has accumulated a rockstar résumé of guest appearances, including Panic! at the Disco's Brendon Urie, RuPaul, the cast of Queer Eye, and even her dad, Scott Swift — and that's not even getting into the star-studded "Bad Blood" video.

Ahead are some of Swift's most iconic music-video moments in GIF form, of course — because what could be better?