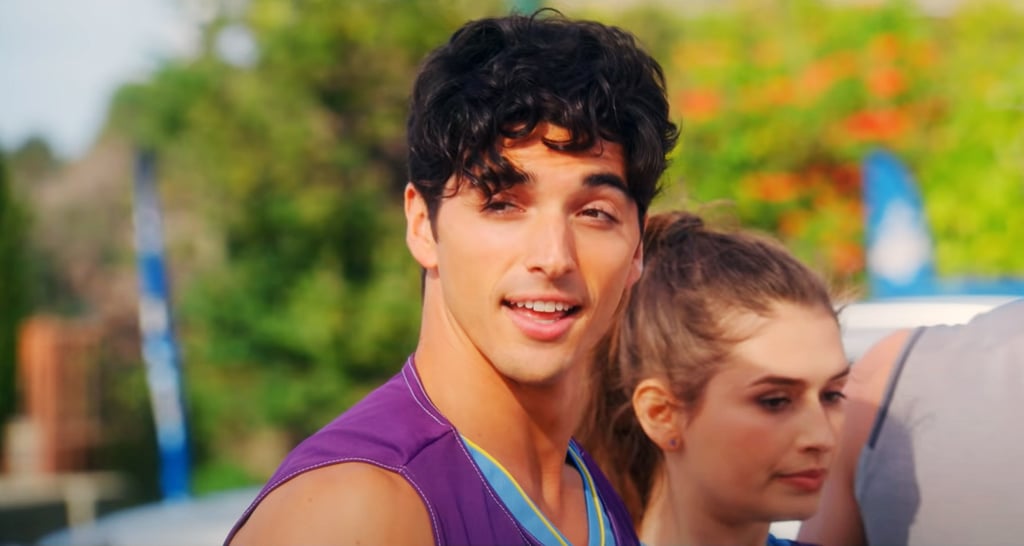 It wouldn't be a rom-com threequel without the return of a former flame, and for The Kissing Booth 3 — which premiered on Aug. 11 — Taylor Zakhar Perez reprises his role as the completely captivating Marco. Prior to the Netflix films, the actor got his start as a model and in the theater world before shifting his focus to Hollywood. Although The Kissing Booth trilogy is definitely his most high-profile project so far, you may recognize him from some of his smaller projects and guest roles over the past several years. We've rounded up a few of the most recognizable shows he's been in — see if you remember spotting him on any of these!