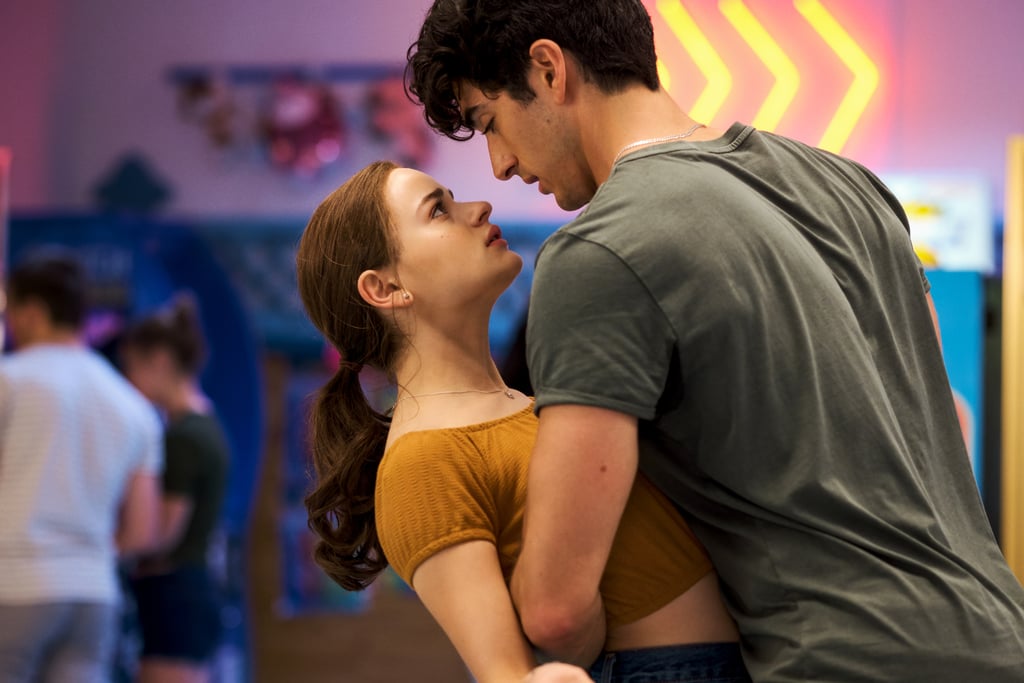 The Kissing Booth 2 Soundtrack, aka Your New Summer Playlist, Is Officially Here

The Kissing Booth 2 officially hit Netflix on July 24, which automatically means it's time to update your playlist. Just like the franchise's 2018 debut film, the new chapter has a top-notch soundtrack full of upbeat bangers and mellow ballads. And considering all the drama that unfolds between Elle (Joey King), Lee (Joel Courtney), Noah (Jacob Elordi), and newcomer Marco (Taylor Zakhar Perez), having a collection of jams that are both easy-breezy and broody is very fitting. One minute you're dancing to The Unknown's "Come & Get It," and the next you're deep in your feelings thanks to Will Post's "Wonderlust." Gotta love the range. Check out The Kissing Booth 2's soundtrack ahead!