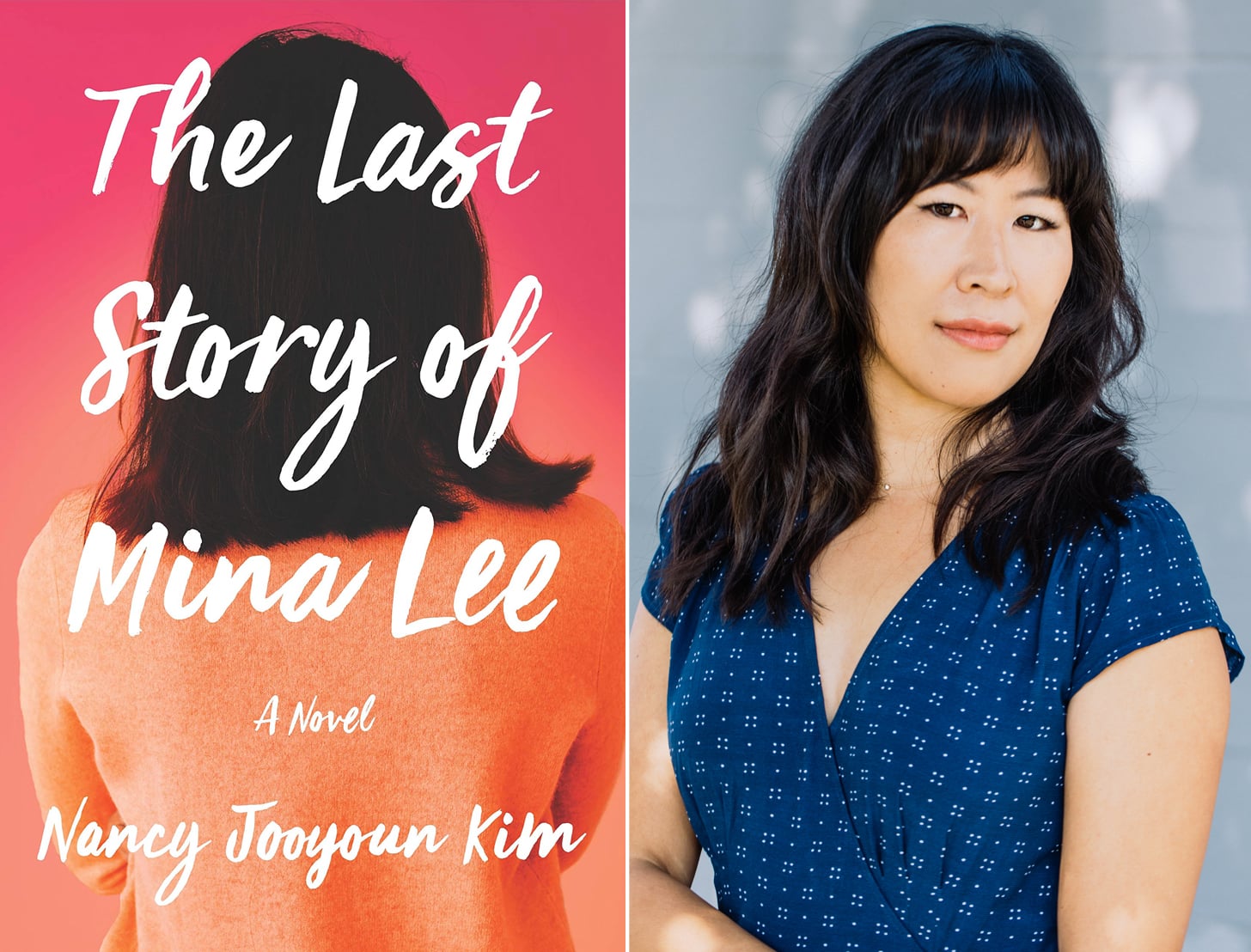 When my father was a toddler, he was adopted from an orphanage in Korea by an American couple. While we haven't been able to track down the identity of his biological Korean mother (his father was an American soldier), we do know that for reasons we may never fully understand, she gave him up for adoption to have a chance at a better life, a life she didn't think she'd ever be able to give him. It's a sacrifice I can't even begin to understand making.

"What did this country ask us all to sacrifice? Was it possible to feel anything while we were all trying to get ahead of everyone else, including our self?"

My story is not identical to that of 20-something Margot Lee in Nancy Jooyoun Kim's debut novel, The Last Story of Mina Lee, and that's kind of the point. We're the same, but different. Those of us living in the United States whose ancestors came from other countries (and, just a reminder, that's a lot of us) have our own unique stories of pain, loss, risk, hope, luck, and love that have led us to where we are now in this "land of the free and the home of the brave." But many of us can relate to the recurring themes that Kim includes around the struggle, sacrifice, and bravery of immigrants coming to America for a chance at a better life.

Related:
Diversify Your Reading Selection With These 15 Books From #OwnVoices Authors

I was struck by a moment in the book when Margot contemplates the difference between the true nature of Koreans living in Korea versus the only version of her ancestors she's seen, "immigrants hardened by the realities of living in a foreign country." Kim writes: "What did this country ask us all to sacrifice? Was it possible to feel anything while we were all trying to get ahead of everyone else, including our self?"

Set in Los Angeles's Koreatown, The Last Story of Mina Lee alternates between the late '80s and 2014 from the perspectives of Margot and her mom, Mina. We learn right away that Mina has mysteriously died, and as Margot pieces together the events that led to her death, she uncovers details about her mom's life that she never knew. It's both a heartbreaking story of a fractured mother-daughter relationship cut short and a devastating look at the realities of being an immigrant in America.

Through the alternating perspectives, we're able to see how the language barrier between Margot and Mina is a roadblock to their relationship, both of them so similar in their stubbornness: Margot, refusing to learn Korean as she associates it with the shame of her poor upbringing, and Mina, refusing to learn English in her older age for practical reasons (what's the point, when the only English-speaking person she interacts with is Mina?) and feelings of embarrassment. Mina wants to protect Margot from learning about her painful background, which also keeps them from truly opening up to each other and recognizing they aren't that different after all. At one point, Margot remembers her mom giving her a bath when she is young, and when she asks her about her dad, her mom breaks her typically composed demeanor with an unexpected tearful response. Kim writes: "In those rare moments of great tenderness and fragility, their sanity rattling like glass cups in a cupboard during a quake, Margot learned that families were our greatest source of pain, whether they had lost or abandoned us, or simply scrubbed our heads."

"In those rare moments of great tenderness and fragility, their sanity rattling like glass cups in a cupboard during a quake, Margot learned that families were our greatest source of pain, whether they had lost or abandoned us, or simply scrubbed our heads."

As a reader, you are able to witness the deep love and yet all-too-relatable frustrations of a mother-daughter relationship: the push and pull of wanting space yet wanting closeness, wanting to protect someone you love from harsh truths yet wanting to be fully seen and understood. It makes it all the more gut-wrenching to know that there can't be a resolution, that they'll never be able to say the things they kept meaning to say.

While the novel's tone is generally light (albeit emotional) throughout, there's a heavy weight to the subject matter. Even if you don't relate to the harrowing plight of the Korean and Latinx immigrants in the story, who among us doesn't know the feelings of guilt and loss when a loved one is taken from us before we could repair what's broken or fully expose our vulnerabilities and share our true selves?

Its relatability aside, The Last Story of Mina Lee ($20) by Nancy Jooyoun Kim is a timely, important novel this election season, and I recommend you give it a read. Check out more new September book releases here.

Fans of Celeste Ng won't be able to put down this heartfelt, cross-generational novel about the powerful bond and fragility of family and what it really means to strive for the "American dream." 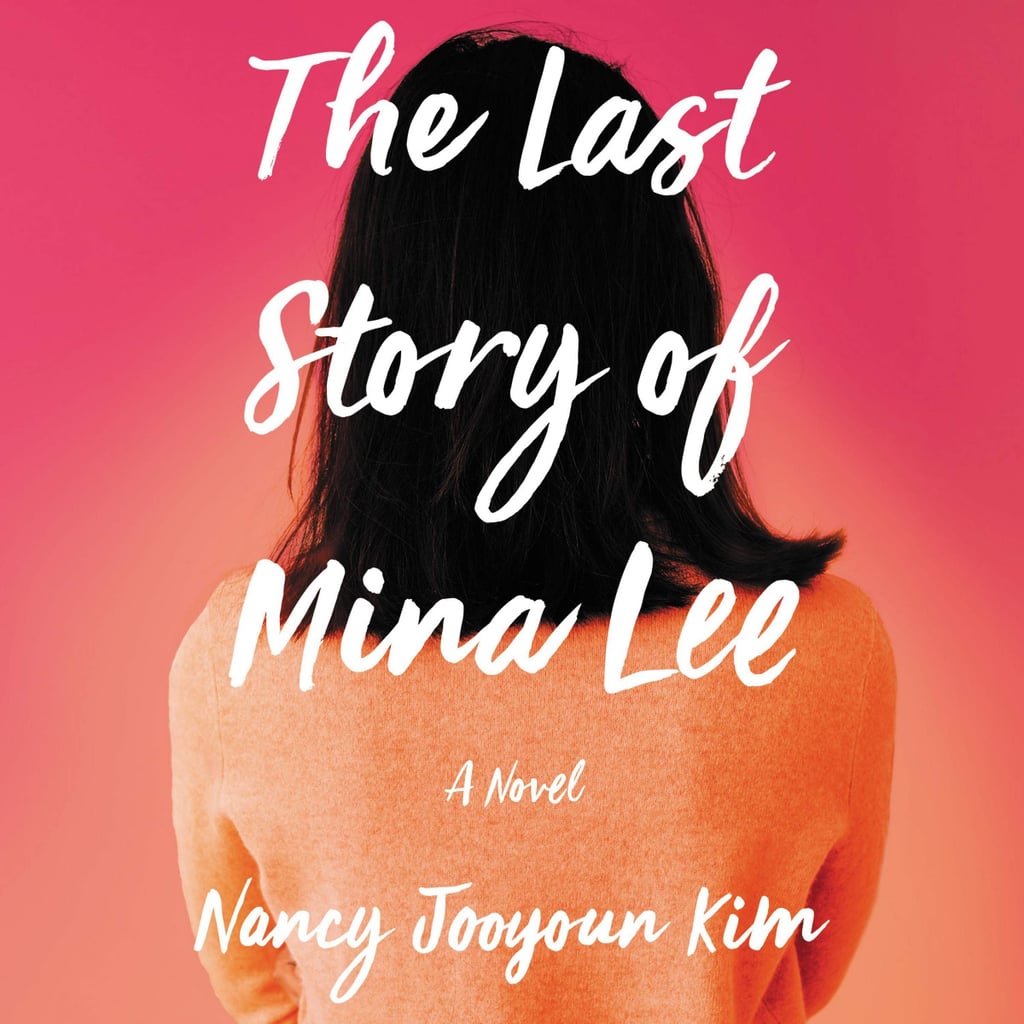