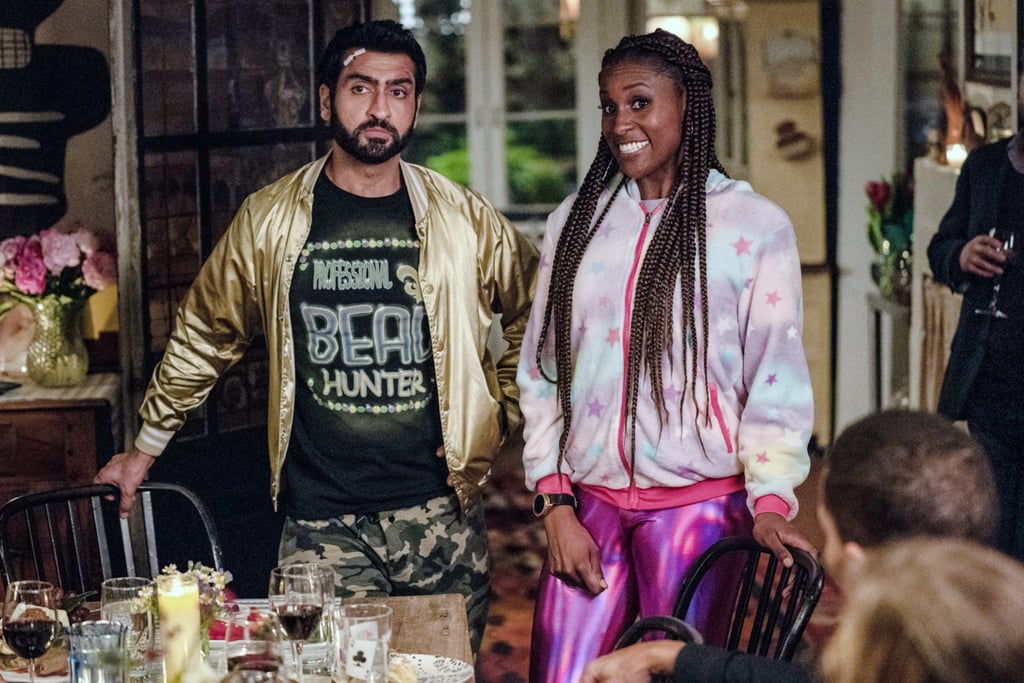 There's never a wrong time to enjoy a lighthearted romantic comedy, and The Lovebirds dropped on Netflix at just the right time. The Issa Rae- and Kumail Nanjiani-led film premiered on May 22, and not only does it come jam-packed with action scenes and laughs, but it also has a banging soundtrack. The move from theatrical release to Netflix premiere may have been the best thing for the film because now fans can enjoy their new favorite comedic duo and a film with some of the perfect tunes for a dance break. Check out the music from The Lovebirds soundtrack ahead!

Related:
Love Is in the Air! These Are the Best Rom-Coms Currently Streaming on Netflix
Previous Next Start Slideshow
Romantic ComediesNetflixMusicIssa RaeMoviesMovie SoundtracksThe LovebirdsKumail Nanjiani