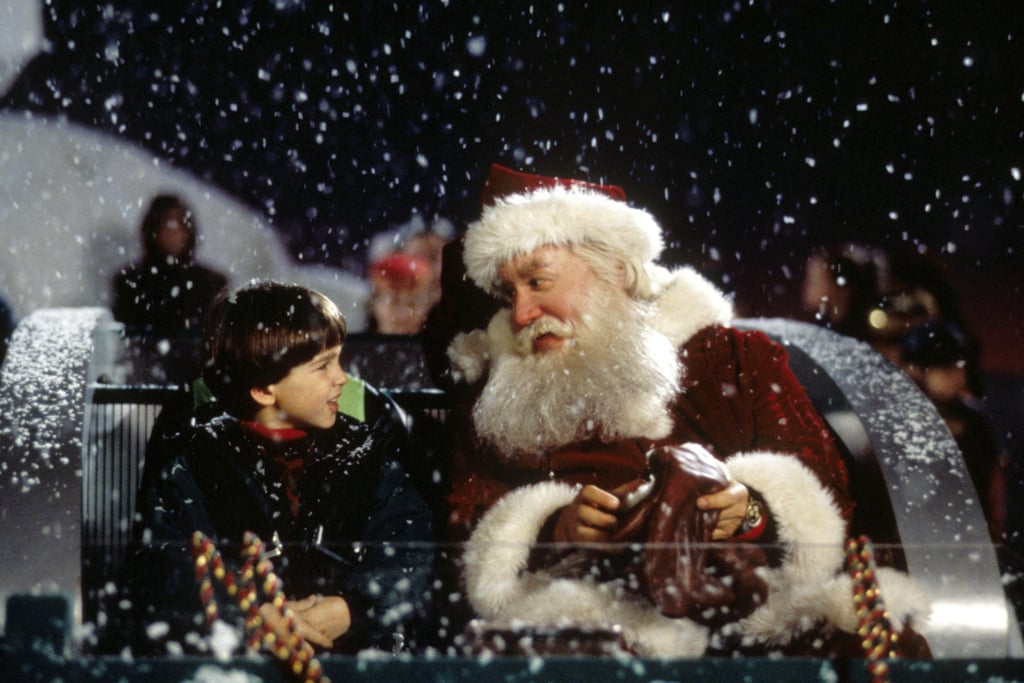 It's been 28 years since Tim Allen first slipped on the Santa suit in "The Santa Clause" and captivated audiences with his performance as Scott Calvin, a divorced toy-company executive who is forced to take on the duties of Kris Kringle after he accidentally kills the previous one in "The Santa Clause." Allen's character starts out as a cocky, distant dad who — despite trying his best — can't get Christmas Eve right for his adorable son, Charlie, played by Eric Lloyd.

Things for the troubled father-son duo change drastically, however, when they must work together to save Christmas. The two are magically transported to The North Pole and are burdened with the impossible task of making people believe in the magic of Christmas. This task comes much to the dismay of Scott's ex and Charlie's mother, Laura.

Luckily for fans, many of the original cast reprise their roles in the series, so scroll the gallery to see the cast of "The Santa Clauses" then and now.

Related:
Tim Allen Teases the Emotional Scene He Shares With His Daughter in "The Santa Clauses"
Previous Next Start Slideshow
Holiday EntertainmentHolidayChristmasTVStreamingDisney Plus

Holiday
The 11 Best Sales to Shop This Week, According to Our Editors
by Kyley Warren 3 hours ago

Nick Cannon
Nick Cannon Jokes About Christmas Shopping For His "Big-Ass Family": "Hell of a Lot of Gifts to Buy"
by Njera Perkins 3 hours ago