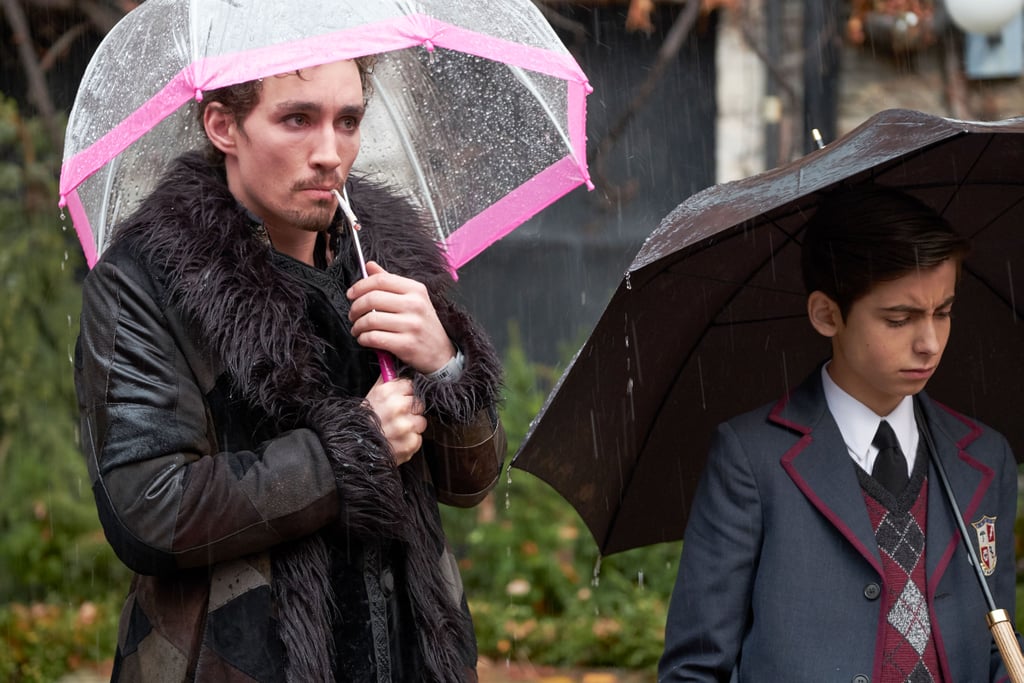 The Umbrella Academy's first season leaves off on one hell of a cliffhanger, which is why we've been practically on the edge of our seats waiting for news about season two of the sci-fi series. Now it seems the cast of the show, which was renewed back in April by Netflix, is getting a little bigger — the streaming giant announced on Sept. 10 that the second season will see the introduction of three new faces to the ensemble. Wondering who's in the mix for round two, and who they're playing? Keep scrolling.

TV
"LOTR: The Rings of Power" Is Adding 14 New Cast Members in Season 2
by Simrin Purhar 7 hours ago