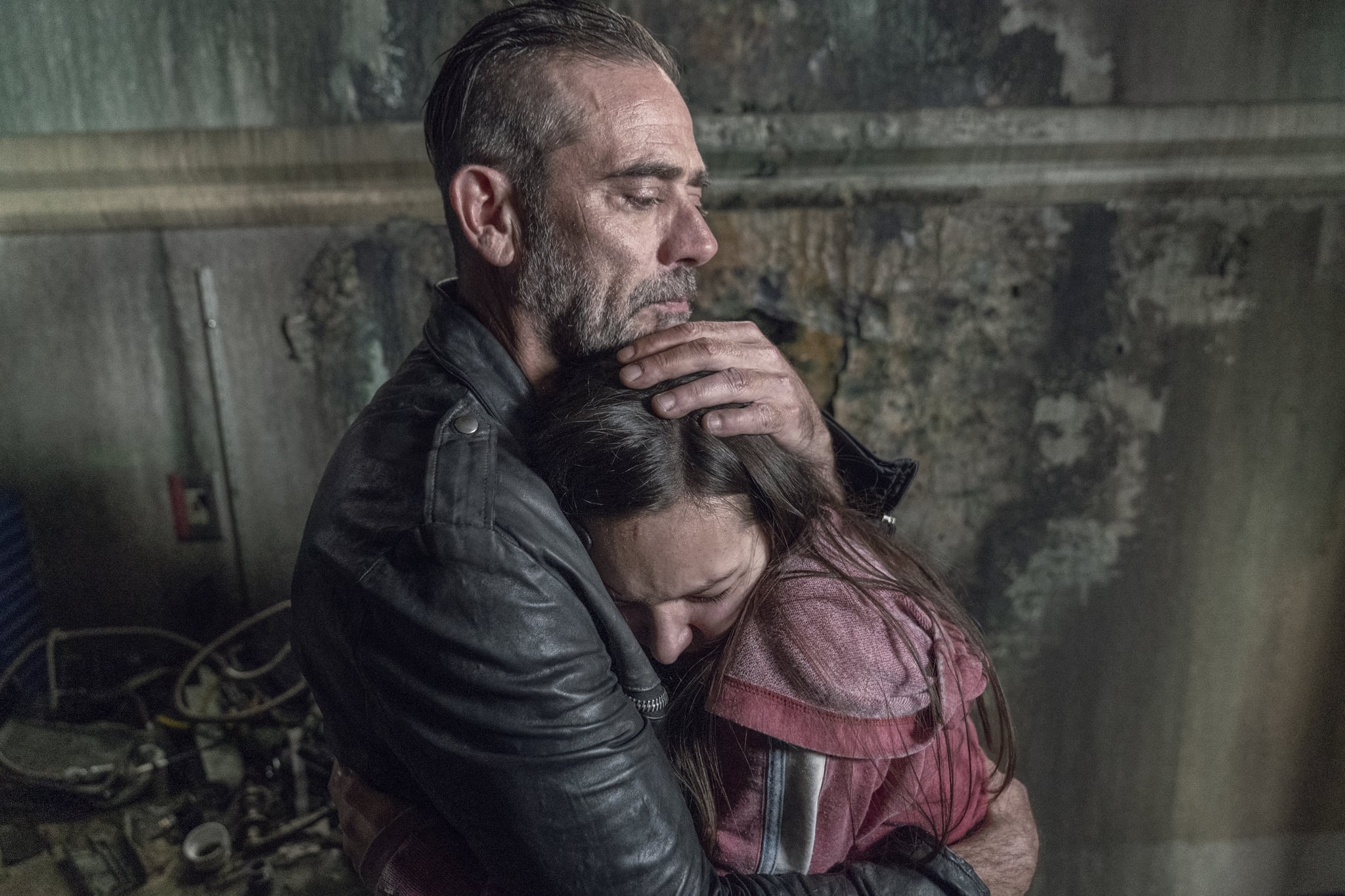 The Walking Dead is being laid to rest. On Sept. 9, AMC confirmed that the bloodthirsty drama will end with season 11, which will consist of 24 episodes — an extension from its usual 16 chapters. Along with season 10, which received six additional episodes, the final installment will air through late 2022.

But the apocalyptic fun won't end there. The network also revealed that a spinoff series, starring fan-favorites Daryl Dixon (Norman Reedus) and Carol Peletier (Melissa McBride), will premiere in 2023 after the original series concludes. "I look forward to digging in with our brilliant writers, producers, directors, cast and crew to bring this epic final chapter of Robert Kirkman's story to life for our fans over the next two years," showrunner Angela Kang said in a statement. "The Walking Dead flagship series has been my creative home for a decade and so it's bittersweet to bring it to an end, but I could not be more excited to be working with Scott Gimple and AMC to develop a new series for Daryl and Carol. Working with Norman Reedus and Melissa McBride has been a highlight of my career, and I'm thrilled that we get to keep telling stories together."

The newly announced unnamed spinoff will join the TWD-adjacent series Fear the Walking Dead, which premiered in 2015, and will return for its sixth season on Oct 11. The two-season limited series The Walking Dead: World Beyond is also dropping on Oct. 4. Furthermore, Gimple is developing a scripted anthology series, Tales of the Walking Dead, which will center on individual episodes or arcs with new or existing characters, backstories, or additional stand-alone stories. The TWD universe will expand moreover with three feature-length films about Andrew Lincoln's character Rick Grimes.

TWD co-creator and AMC chief content officer Scott M. Gimple shared his excitement about the upcoming projects, saying: "It's been ten years 'gone bye;' what lies ahead are two more to come and stories and stories to tell beyond that. What's clear is that this show has been about the living, made by a passionate cast, team of writer/producers, producers, and crew, bringing to life the vision put forth by Robert Kirkman in his brilliant comic — and supported by the best fans in the world. We have a lot of thrilling story left to tell on TWD, and then, this end will be a beginning of more Walking Dead — brand new stories and characters, familiar faces and places, new voices, and new mythologies. This will be a grand finale that will lead to new premieres. Evolution is upon us. The Walking Dead lives."