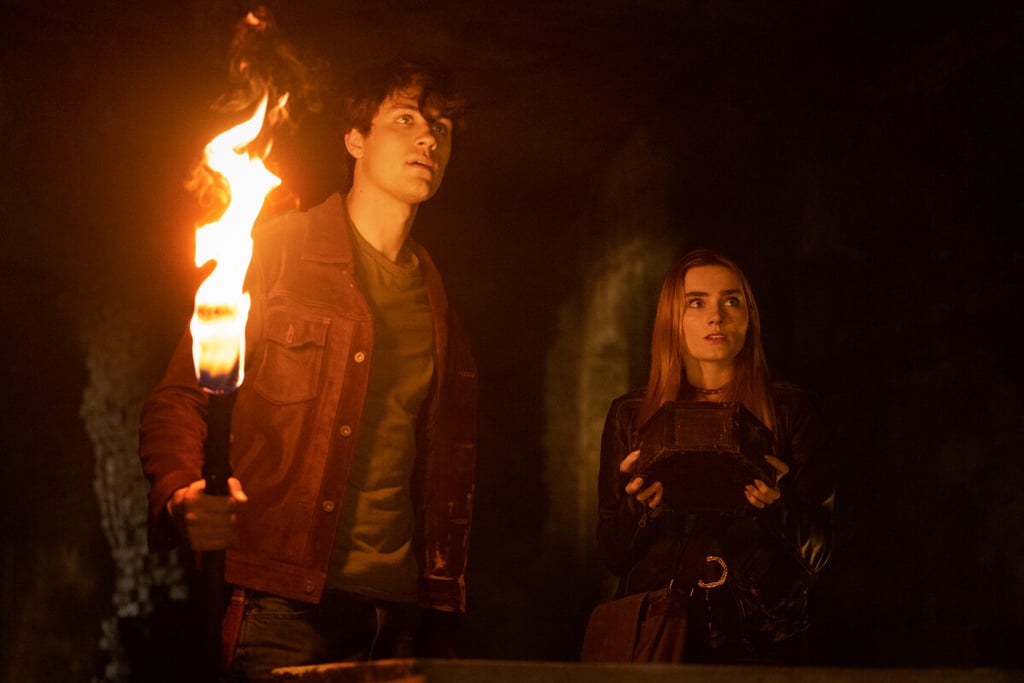 Meet Dean and Sam's Parents in the Romantic New "Supernatural" Spinoff, "The Winchesters"

If you thought you'd seen the last of "Supernatural" after its November 2020 series finale, think again. In 2021, Deadline reported that "The Winchesters," a prequel series centered on John and Mary Winchester's love story, was in the works at The CW, and now we have a first look in the form of a darkly romantic poster!

The show comes from Jensen Ackles's production company with his wife Danneel Ackles, Chaos Machine Productions. Jensen, of course, portrayed Dean Winchester on "Supernatural." Joining Jensen and Danneel is former "Supernatural" co-executive producer Robbie Thompson, who is set to write and co-executive produce the prequel series. After "Supernatural" wrapped its 15th season, fans suspected the saga wasn't really over. "Because like we say in the show, 'Nothing ever really ends, does it?'" Jensen previously told Deadline. "When Danneel and I formed Chaos Machine Productions, we knew the first story we wanted to tell was the story of John and Mary Winchester, or rather the 'Supernatural' origin story. I always felt like my character, Dean, would have wanted to know more about his parents' relationship and how it came to be. So I love the thought of having him take us on this journey."

While Jensen is excited about the upcoming project, fans of the original show are currently divided. It probably doesn't help that Jensen's "Supernatural" costar Jared Padalecki previously said he had no idea about the project until after it was announced. Ahead, we've broken down everything we know about "The Winchesters" ahead of its premiere, including the plot, the cast, release date, trailer, and the "Supernatural" Twitter drama.

Celebrity Families
Olivia Culpo Recalls an Ex Who Did "Really Horrible, Horrible Things" to Her in "The Culpo Sisters" Trailer
by Monica Sisavat 23 hours ago

by Pallavi Bhadu 17 minutes ago