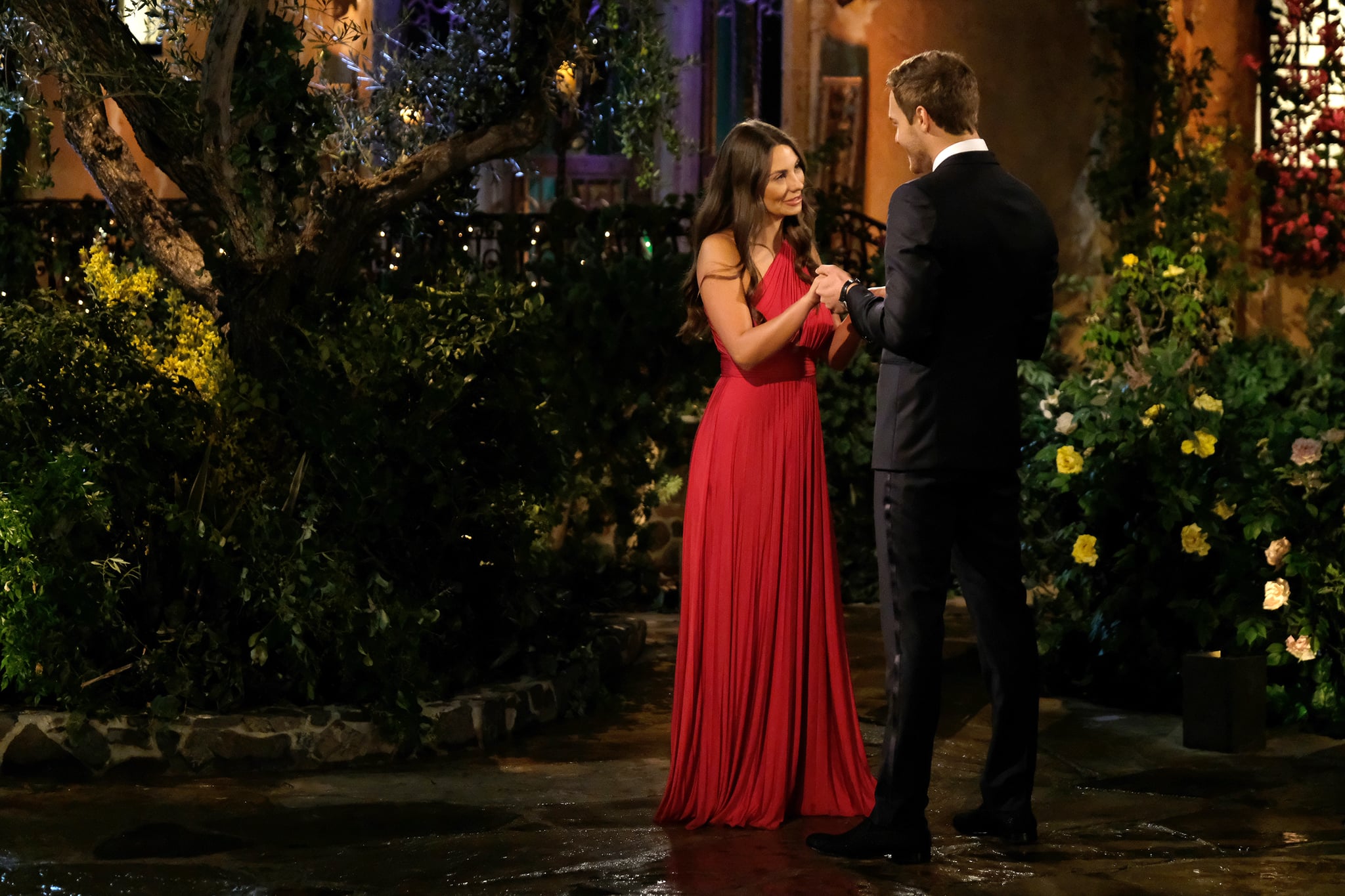 Peter Weber's season of The Bachelor is finally coming to a close, which means there are plenty of theories about how the finale ends floating around. While Peter recently picked Hannah Ann and Madison as his final two women, some fans are speculating that he actually ends up with Kelley Flanagan, who was eliminated during week six.

Unlike the other women, the 27-year-old lawyer first met Peter before the show even started filming. The two met in a hotel lobby where she was attending a wedding and he was attending his high school reunion. They even shared a dance before fate brought them back together again for the reality show. Though Kelley seemed to have a leg up on the competition, thanks to their previous encounter, Peter eventually sent her packing in Peru when he felt that they were better off as friends.

So, why exactly do fans think Peter ends up with Kelley after all that? Here's where things get interesting. For starters, Kelley wasn't at the "Women Tell All" episode. While there are rumors this was because she didn't get along with the show's producers — she did call out how the show overproduced drama on a regular basis — other fans think this is because she's actually the mystery winner of the season. After all, she was in LA hanging out with former contestants when the episode taped, so why wouldn't she attend? Perhaps she was secretly visiting Peter?

To make matters even more interesting, Peter's family, namely his mom and dad, are following Kelley on Instagram. And you know who they are not following? Peter's final two women, Hannah Ann or Madison. Hmm . . . Guess we'll just have to wait until the finale to see how things turn out.