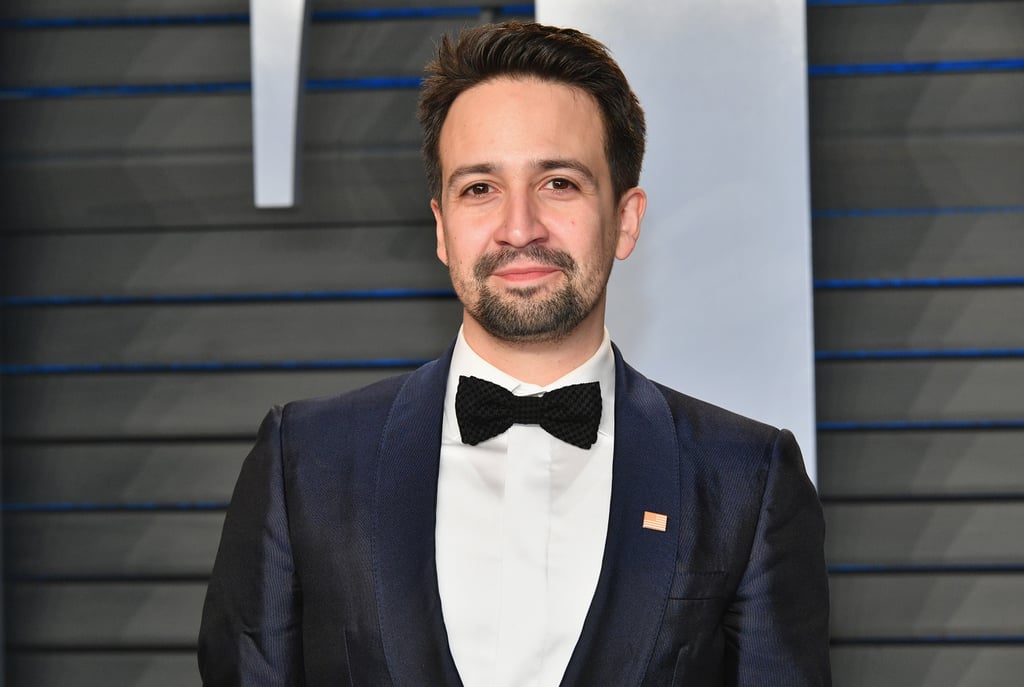 All the Stars Lined Up For Lin-Manuel Miranda's Netflix Adaptation of Tick, Tick... Boom!

The cast of Lin-Manuel Miranda's onscreen adaptation of Tick, Tick... BOOM! is coming together. The Netflix musical film, which is based on Jonathan Larson's musical set in New York City in the 1990s, will be directed by Miranda and stars a handful of Broadway alums.

Andrew Garfield is playing the musical's autobiographical protagonist, Jon, whose Broadway dreams are at an impasse now that he's about to turn 30 — should he continue on with his longtime goal of writing an award-winning musical, or should he give it up to follow a more traditional career path like his friends and girlfriend?

The real-life Larson is the playwright behind the iconic Broadway hit Rent but died in 1996 before being able to see the musical's first off-Broadway performance. As for Tick, Tick... BOOM!, Larson performed the work solo in 1990, but following his death, playwright David Auburn revised the musical as a three-actor piece and it hit off-Broadway in 2001. In 2014, Miranda actually nabbed the starring role as Jon in a stage production of Larson's autobiographical work, just one year before breaking out with Hamilton.

Ahead, see the cast of Netflix's musical collaboration with Miranda and who some of them are playing!