Timothée Chalamet may be young compared to the seasoned actors and directors he's gotten to work with over the past few years, but there's no question he's got talent in abundance. Though Chalamet has been acting since 2008, he captured audiences' attentions as the love-stricken Elio in his breakout role in 2018's "Call Me by Your Name." Since then, he's hit the ground running, starring in sci-fi hit "Dune" and historical period drama "The King."

On the horizon, Chalamet has the dramatic horror-romance film "Bones & All," set to premiere in theaters on Nov. 23. Other major projects Chalamet has later down the pipeline include "Dune: Part II," "Wonka," and a Bob Dylan biopic. Keep reading to see the impressive roster of films Chalamet's starred in, and maybe even give them a watch if you want to see more of this talented actor. 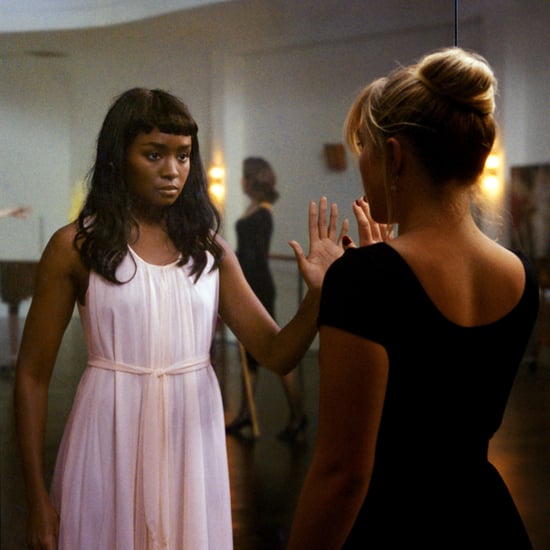 Olivia Wilde
According to the Original Script, "Don't Worry Darling" Was Supposed to End Much Differently
by Chandler Plante 38 minutes ago