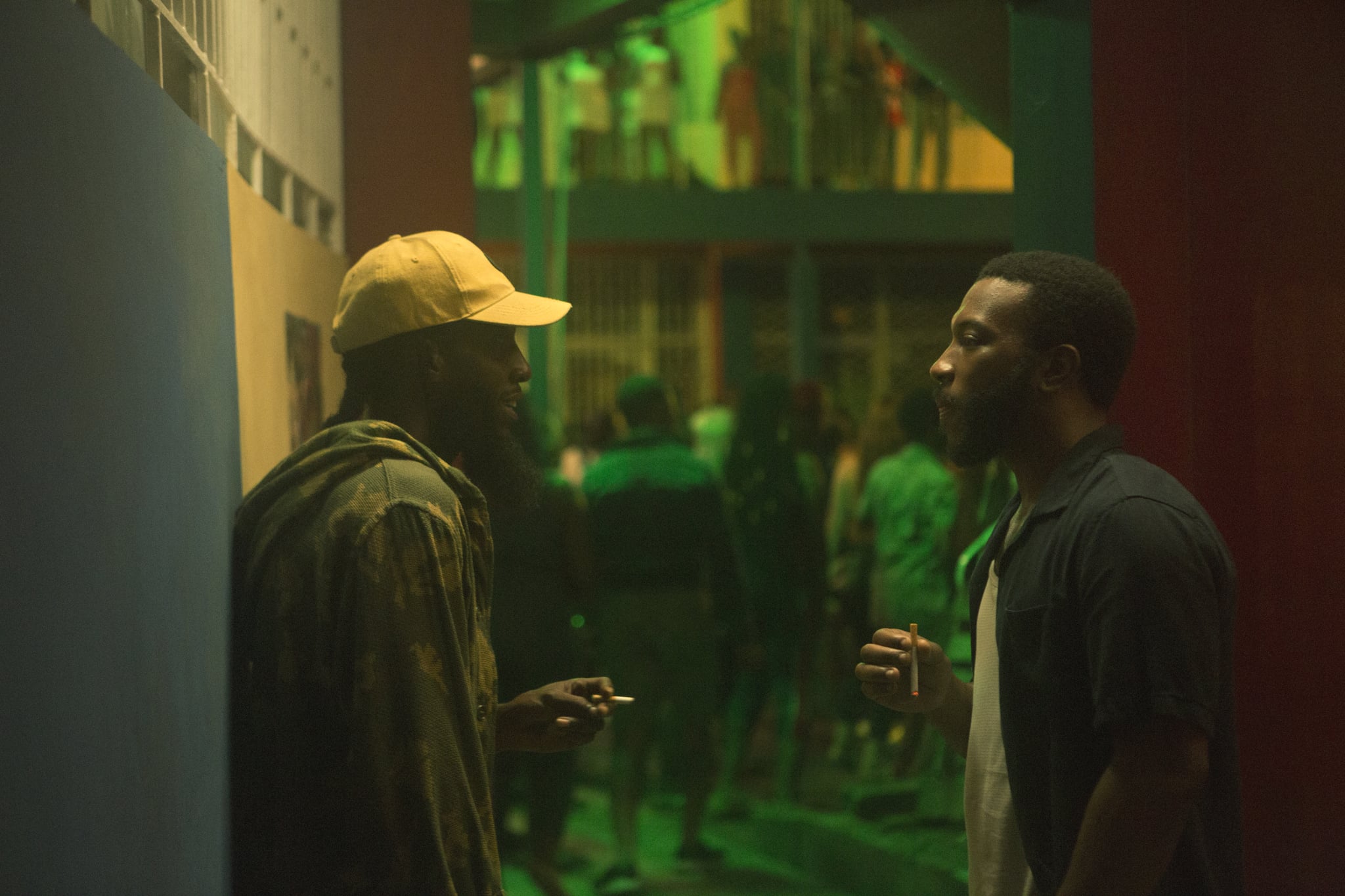 Netflix's first season of British drama Top Boy premiered on Sept. 13, and it was one of Netflix's most popular series of 2019. Fans of the original series, which aired on Channel 4 in the UK between 2011 and 2013, agree that it was worth the six-year wait, and there are plenty of new viewers who are just as obsessed. But the question that has been left on everyone's mind is "will there be a second season?", and Drake has casually confirmed in an Instagram comment, "Of course".

The first two seasons — which were renamed Top Boy: Summerhouse by Netflix ahead of the latest season's release — each have four episodes, whereas the newest season (which is confusingly now referred to as season one) has a total of eight. What has excited longtime fans of the series is the return of almost all original cast members, in particular, Ashley Walters and Kane Robinson, who reprise their roles as main characters, Dushane and Sully.

In an exclusive interview with metro.co.uk, writer Ronan Bennett spoke about the creative team's plans with Top Boy moving forward. "We want to do a new season and we're talking to Netflix about it," Ronan said. "We're incredibly proud of what we've all achieved with the new season."

We can expect to hear confirmation of Top Boy Season 2 from Netflix in the coming weeks. We'll keep you posted as information is released.

Netflix
Raven Addresses Her Breakup With SK in the "Love Is Blind: After the Altar" Season 3 Trailer
by Njera Perkins 27 minutes ago

Freeform
Will There Be a Season 2 of "The Watchful Eye"? Here's What the Cast Had to Say
by Monica Sisavat 37 minutes ago