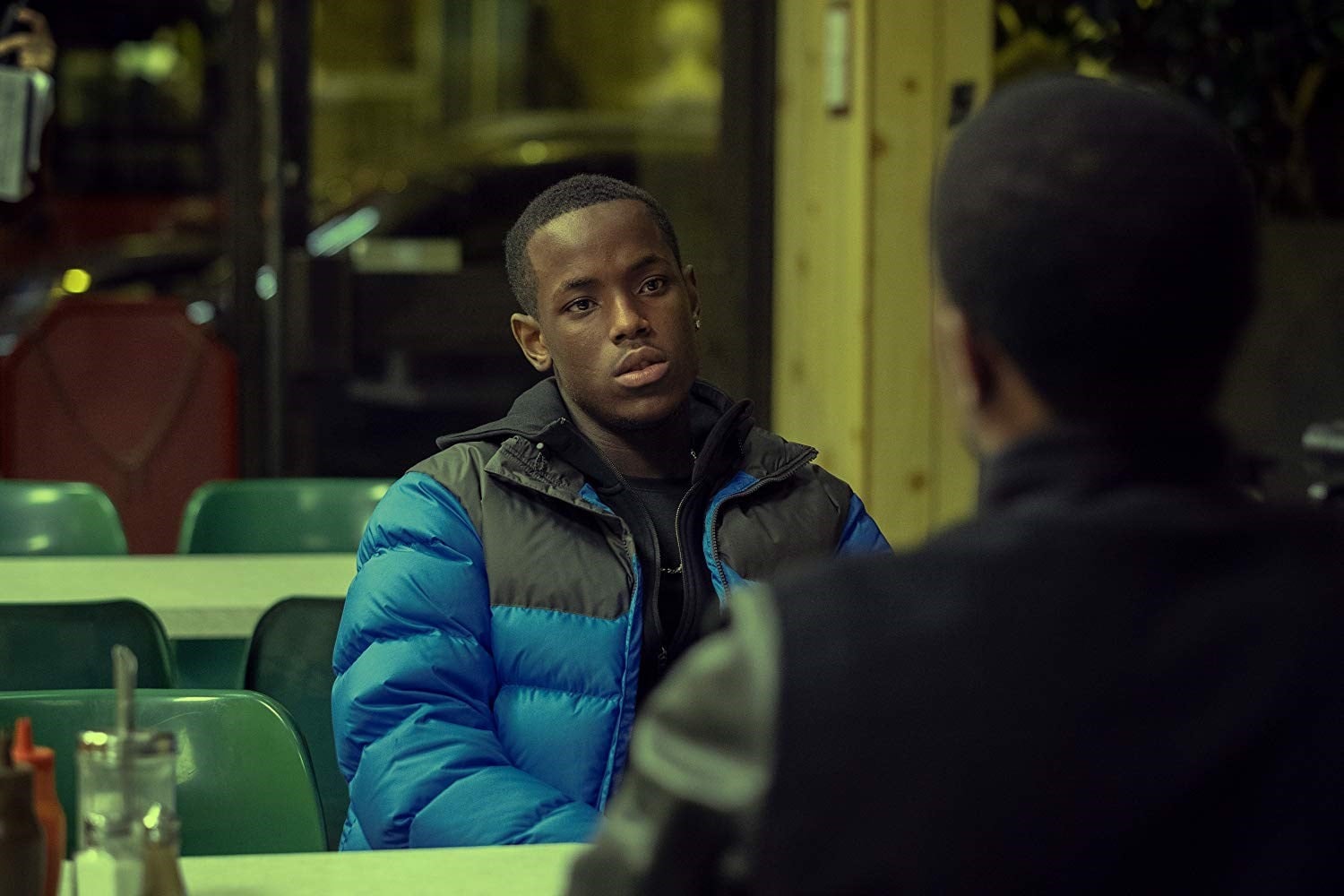 If you haven't heard of Top Boy yet, it's only a matter of time before you do. The show just made its Netflix premiere, but it isn't brand new — it's just been over six years since the cult series's season two finale. Originally aired on UK's Channel 4, this London-based drama was brought back to life by Drake, and fans can finally find out the fates of drug-dealing frenemies Dushane and Sully. These two aren't quite prepared for how the game changed in their half-dozen years off the streets, and if you are similarly unprepared to dive into the latest installment, then you're going to want to catch up before you binge it all.

Whether it's been a while since you last watched the series or you've never heard of it before now, chances are you need a refresher. Seasons one and two are both only four episodes long (while the latest season has 10 episodes), so it should be easy for you to catch up. Rebranded as Top Boy: Summerhouse, the first two seasons are available to stream now on Netflix. Just be warned: once you start watching, you're not going to be able to stop until you finish the whole series.

While it's true that this latest installment is a totally new chapter in the saga, you'll still probably want to watch the first two seasons so you can understand the dynamic and history between Dushane and Sully, as well as the mechanics of the London drug game. Netflix's reboot also brings back Top Boy: Summerhouse characters Dris and Jermaine, though you're sure to see several new faces, including Jamie, the new top boy of Hackney's drug market (and the only person standing between Dushane and his old position of power). So go ahead and binge those eight episodes of Top Boy: Summerhouse, because you're going to want the backstory before you see what goes down next.