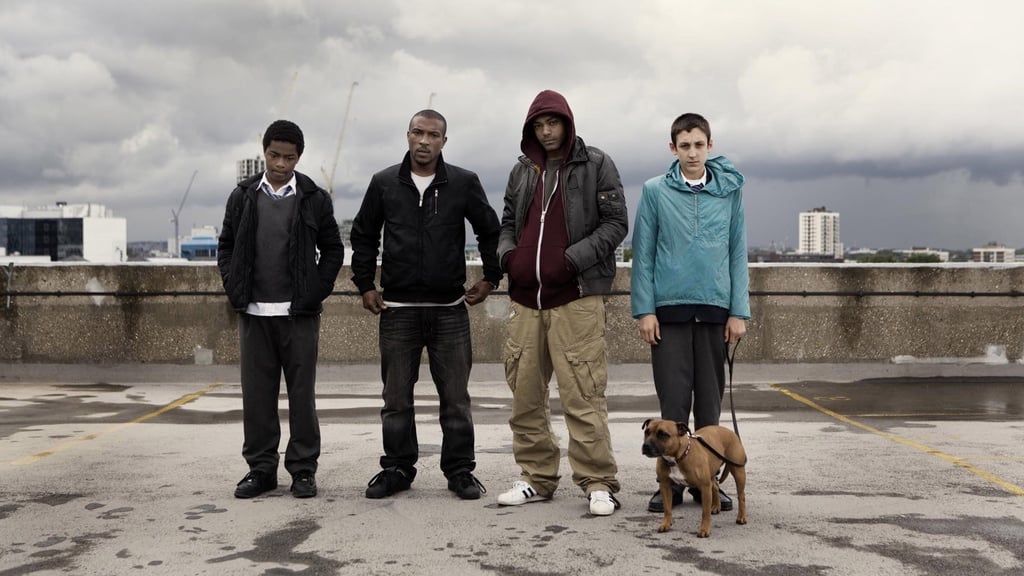 It's been over six years since the season two finale, but Top Boy is finally back (and on Netflix!) for a third installment. Originally aired on UK's Channel 4, this London-based drama was brought back to life by Drake, with 10 new episodes available to stream now. But whether it's been a while since you last watched the series or you've never heard of it before now, chances are you need a refresher. Rebranded as Top Boy: Summerhouse, the first two seasons are available to stream now on Netflix (and are only four episodes each), but if you're eager to jump into the new episodes, here's a recap of what went down in seasons one and two of the series.

Related:
Here Are All of the New and Returning Characters You Can Expect in Top Boy's Revival
Previous Next Start Slideshow
NetflixTVTop Boy