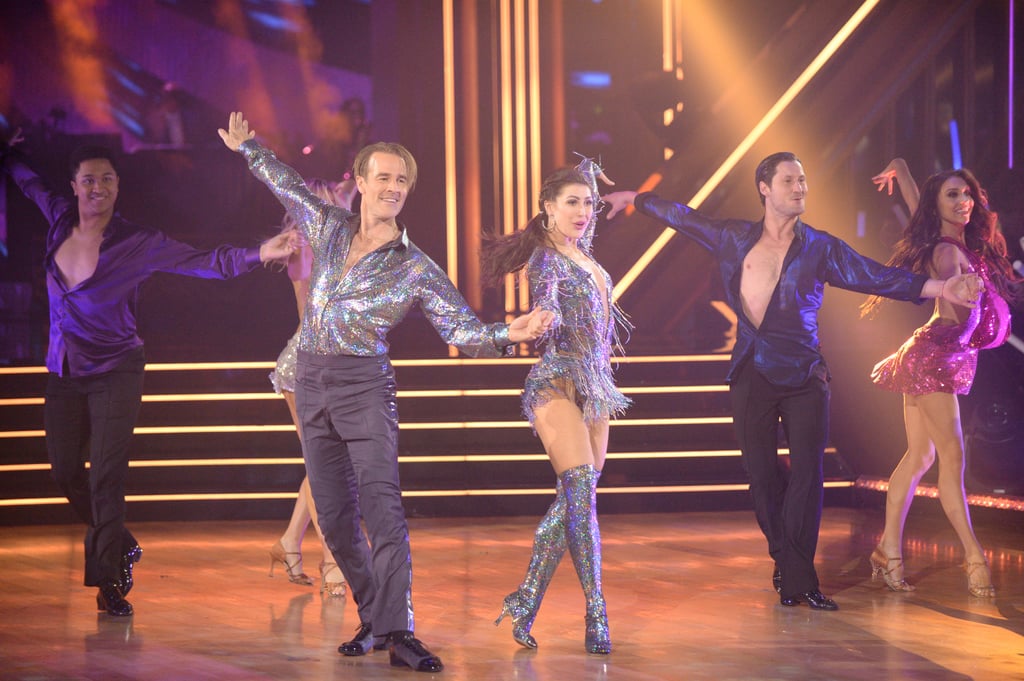 Dancing With the Stars ended with its most shocking elimination of the season when James Van Der Beek went home on Monday night. After getting high scores all season, the Dawson's Creek alum found himself in the bottom two this week. However, in the end, the judges unanimously voted to save former Fifth Harmony singer Ally Brooke instead.

Not only was it a major shock to viewers watching at home — many believed he was a shoe-in to win the competition — it also happened on a very emotional night for the actor. Before taking to the ballroom floor, James announced that his wife, Kimberly Van Der Beek, suffered a miscarriage one month after she and James announced they were expecting their sixth child on the show. See how fans are reacting to the shocking elimination ahead.

Related:
Dancing With the Stars Season 28: Find Out Who the Final Three Are
Previous Next Start Slideshow
James Van Der BeekDancing With The StarsTV