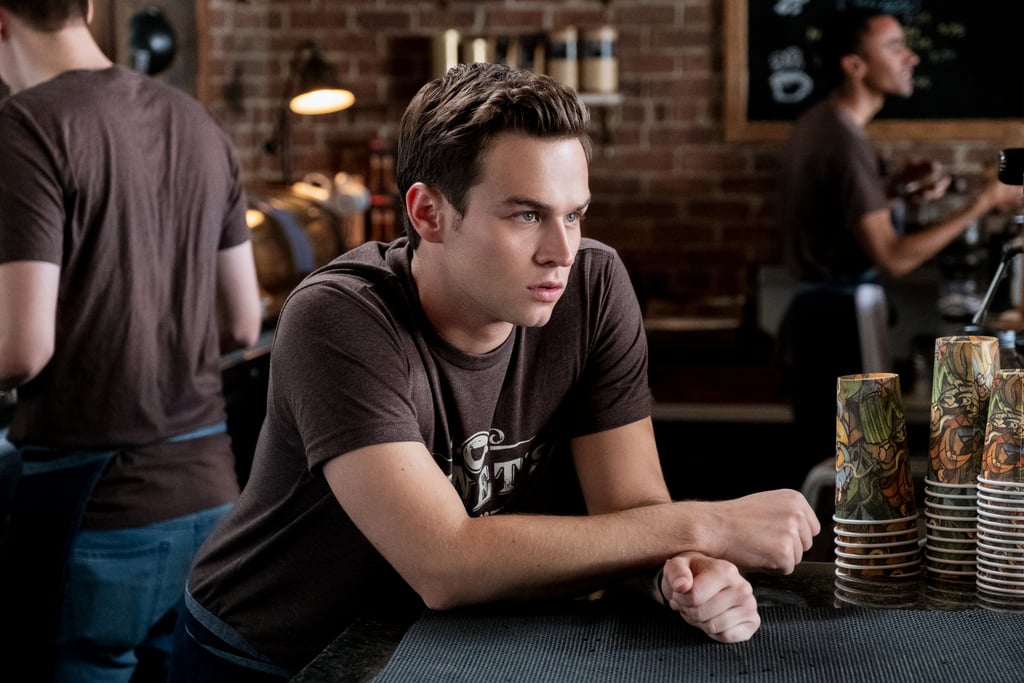 13 Reasons Why released its fourth and final season on June 5, and it wasn't without a few tears. While the season is filled with dramatic twists and turns as the students of Liberty High prepare for graduation, one of the most shocking moments is in the series finale. After Justin passes out at the prom, he is rushed to the hospital, where a doctor tells Clay and his parents that as a result of his drug use and sex work, he's contracted HIV-1, which has turned into AIDS. Though the hospital does its best to manage his symptoms, he eventually dies surrounded by friends and family just before graduation.

Justin has come a long way since season one, which makes his death even more heartbreaking for fans. Over the past few seasons, we've watched him overcome various obstacles and mature as a person, which is large part why he has become a fan favorite. But this season especially, he showed incredible character growth as he focused on his sobriety and looked toward the future. See how fans are saying goodbye to his beloved character ahead.

Related:
Take a Look at What the 13 Reasons Why Cast Is Up to After the Show's Final Season
Previous Next Start Slideshow
13 Reasons WhyNetflixTV