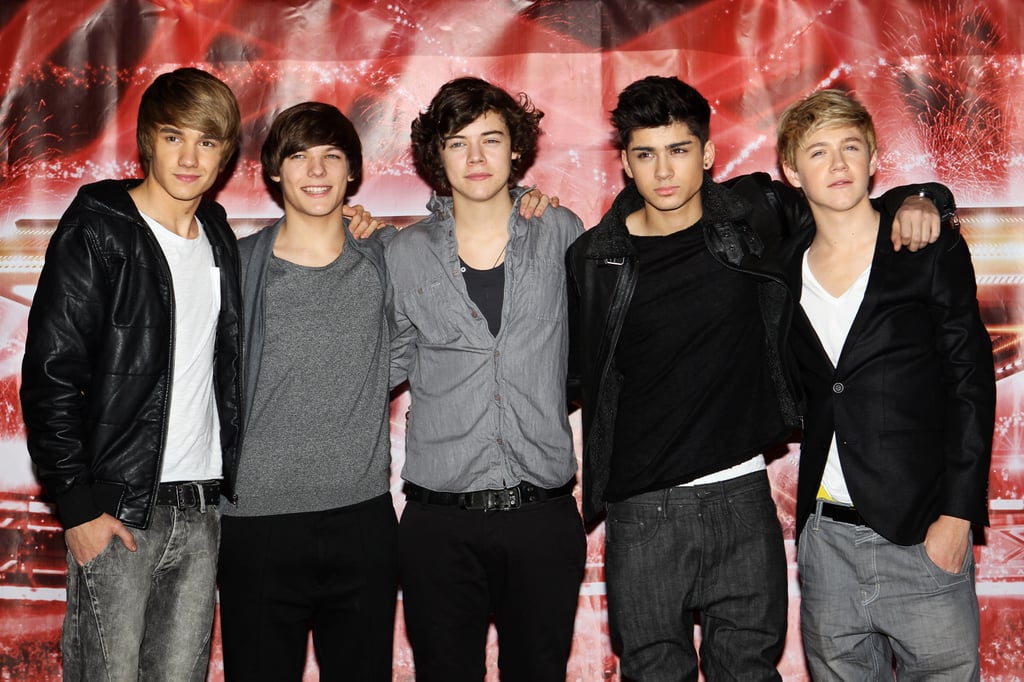 One Direction has a pretty lengthy discography — they put out five albums in five years before going on hiatus in 2015. In fact, July 23 marks 10 years since the band was formed on The X Factor UK, and while everyone probably knows their biggest hits — ahem, "What Makes You Beautiful" — there are so many bangers that you probably never heard. Whether it's because you didn't know any better (I forgive you) or you wrote 1D off because they're a boy band (we'll talk later), there's still time to go back and check out some of One Direction's most underrated songs.

For those of you who have become fans of Harry Styles, Louis Tomlinson, Liam Payne, Niall Horan, and Zayn Malik as solo artists, do yourself a favor and acknowledge and appreciate where they came from. They wrote music for the band to sing, and you can hear their styles come out even in this music from years ago.

In honor of their 10 years as a band, I picked 10 songs that I really love that were never singles but deserve a listen. Scroll through to check them all out and thank me later. 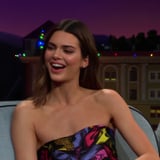