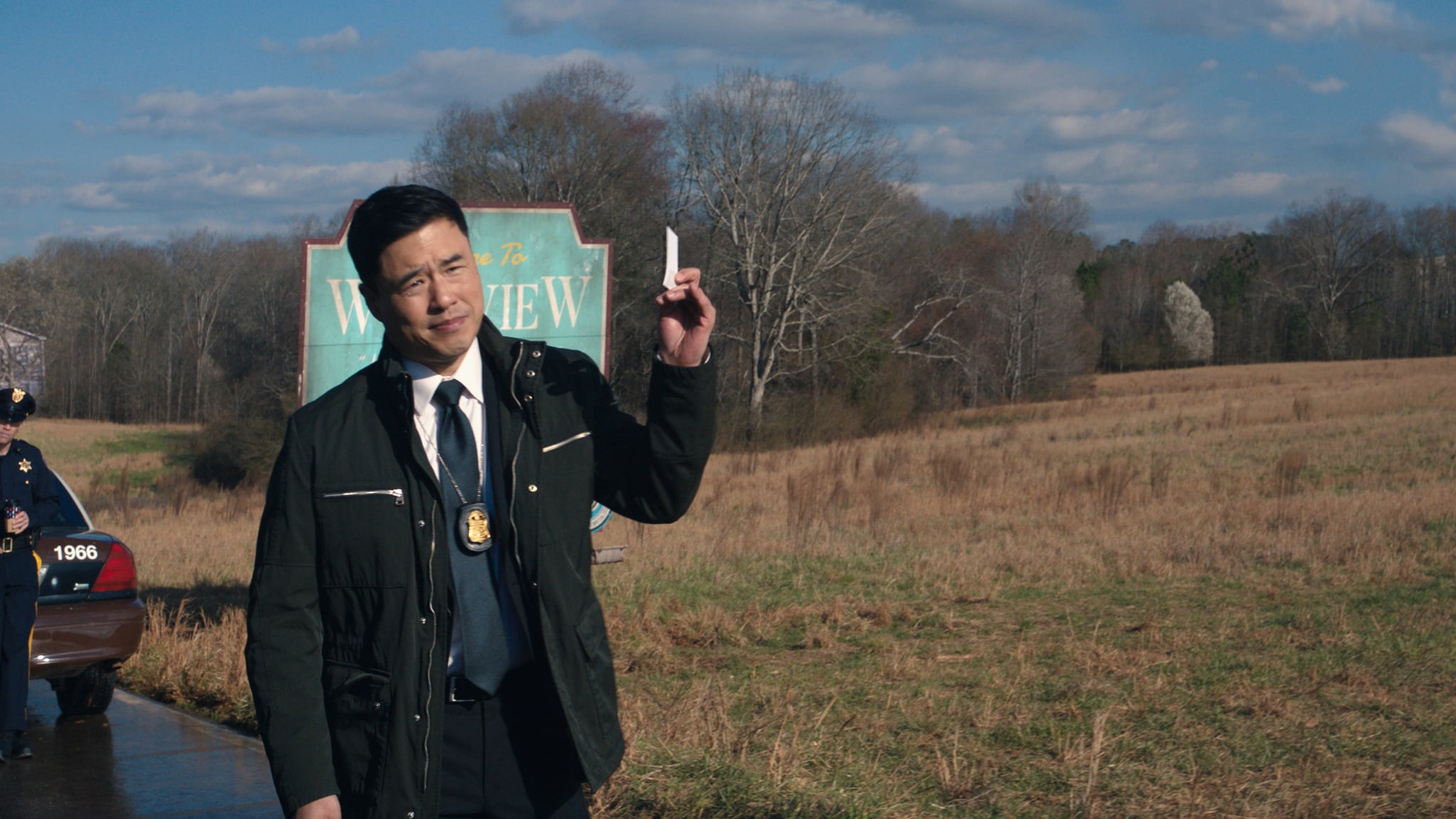 During one of the lighter moments of the WandaVision finale, Jimmy Woo pulls one over on Director Hayward and manages to sneak a cell phone to call for backup. The guy he calls is only referred to as "Cliff," and although it sounds like just a throwaway line, there's also a possibility that it's hinting at a comics character yet to come.

A character named Cliff Randal plays a small but crucial role in the comics — specifically, as part of Nick Fury's storyline. In an issue from the 1960s, Fury encounters an alien race called the Collective Intelligence, whose survivors were forced to flee their home and wound up on Earth. While some of those aliens remained hidden, others disguised themselves as humans, including one who goes by the name Cliff Randal. Over time, Cliff becomes actually pretty attached to his adopted home planet; he even starts working for SHIELD! Eventually, he learns that the rest of his species on Earth plan to use an asteroid to destroy the planet and create enough power to get themselves home through a dimensional portal. Instead of letting this happen, he sabotages the Collective Intelligence and wipes out the rest of his own species to protect the Earth and its people.

So what does all this have to do with the upcoming Marvel TV shows and movies? Possibly, nothing, but Cliff Randal's connection to Nick Fury has us pausing for a moment. Fury is set to lead Secret Invasion, another upcoming Disney+ Marvel show based on a comics storyline about — wait for it — an alien species infiltrating the Earth by disguising themselves as humans. In the comics, those villainous aliens are the Skrull, but we've already met Skrulls in the Marvel movie universe, and so far, they're the good guys; one even shows up in the midcredits scene for WandaVision to recruit Monica to work with Fury! If Secret Invasion still needs a shape-shifting alien race to go up against, the Collective Intelligence would be a possibility. The downside to this theory? The official description for Secret Invasion, as per TVLine, specifically names the Skrulls: "A sect of Skrulls... have infiltrated all aspects of life on Earth."

We've gotten used to picking apart every Marvel property for hints at future stories — perhaps even too used to it. It's entirely possible that "Cliff" is just a random name or is a random character onscreen who was named in homage to a minor comics character. Still, it's just as possible that this could be an Easter egg for the future — only time will tell.