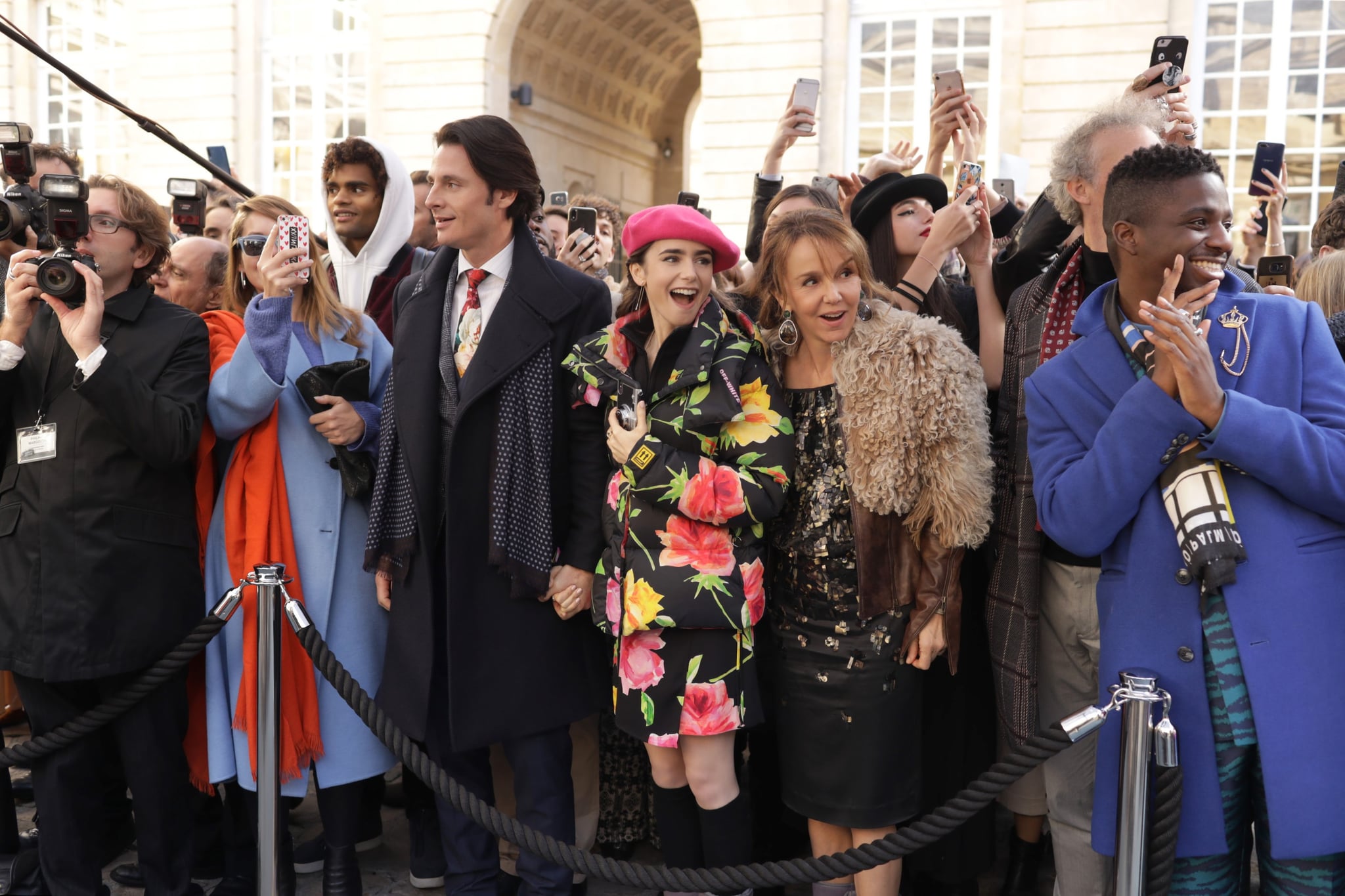 Emily in Paris may be a far-fetched look at an American girl getting whisked away to Paris for work only to find major success, lots of hot men asking her out, and nice friends, but there's one very real and genuine thing about the Netflix show: the scenery. The show's creator, Darren Star, really did take production across the ocean to shoot in the City of Light.

Emily in Paris was filmed at some of the city's most beautiful and recognizable sites. Though Emily's (Lily Collins) interior apartment shots were on a soundstage, the exterior of her building, as well as some of the other locations, can be found in the Fifth arrondissement or other parts of the Latin Quarter. Place de l'Estrapade, where Emily is living, is a picturesque square in the heart of the neighborhood. The Panthéon is nearby (which provides a backdrop when Emily is breaking up with her boyfriend back home), as is the restaurant where Gabriel works. Emily's favorite pastry spot is also here, along with the brunch spot she and Mindy (Ashley Park) frequent.

Paris's beautiful Pont Alexandre III plays the backdrop for the scene in which the model drops her robe for the fragrance commercial — the one that Emily has a fit over before convincing Antoine (William Abadie) to rethink his marketing strategy. The Beaux-Arts-style bridge spans the Seine and connects the Champs-Élysées area of the city with the path to the Eiffel Tower.

Perhaps one of the most memorable scenes in the whole season is the fashion show takeover in episode nine. It takes place in front of the Monnaie de Paris, or the Paris Mint. While crowds line the makeshift runway, you can see the gorgeous 18th-century building in the background. The show even ventured outside Paris when it visited Camille's (Camille Razat) family. According to CN Traveller, those scenes were shot in Le Chateau de Sonnay outside Tours, which is about 175 miles southwest of Paris.

There's no word yet on if Emily in Paris will get a second season, but we hope it happens and that production heads back to the City of Light, if nothing else, just so we can admire one of the most beautiful cities in the world. 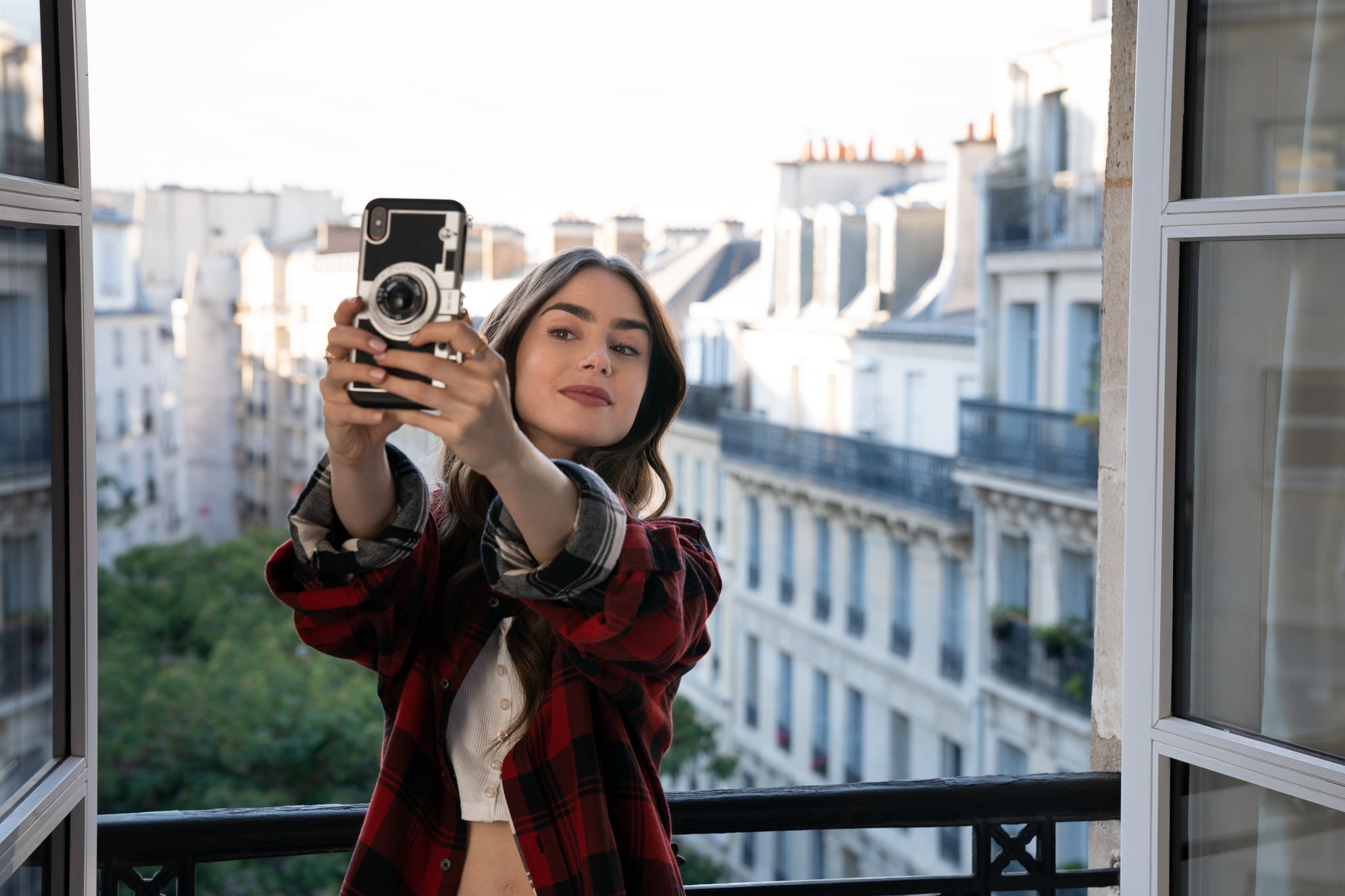