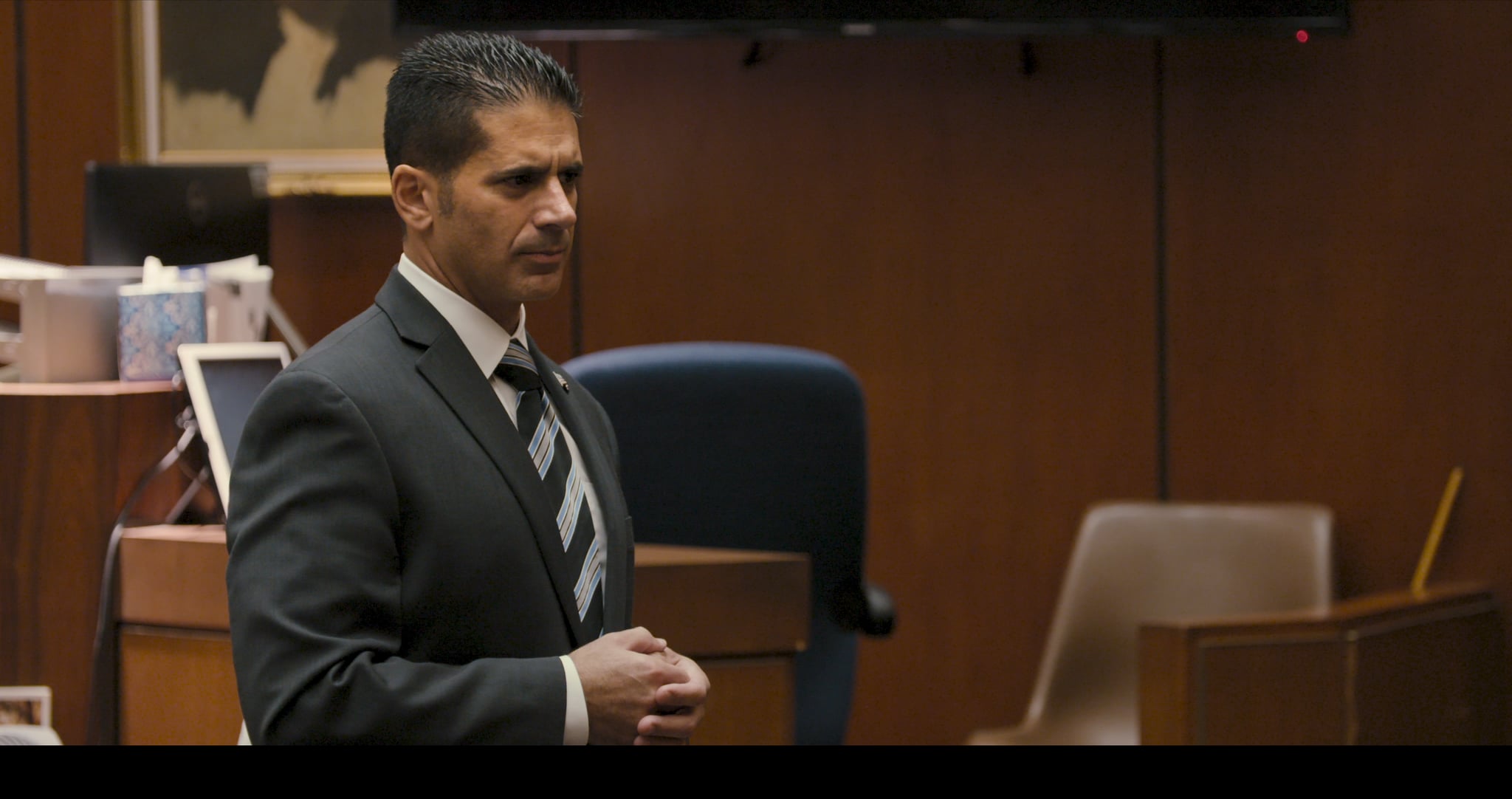 Editor's note: Be advised that this story contains descriptions of child abuse.

Netflix's new true-crime docuseries The Trials of Gabriel Fernandez follows the heartbreaking and violent death of 8-year-old Gabriel Fernandez. At the head of the case is none other than Gabriel's mother, Pearl Fernandez, who, with her boyfriend Isauro Aguirre, abused and eventually murdered Gabriel in 2013 in Palmdale, Los Angeles. Here's the story of how Pearl came in and out of Gabriel's life, and where she is today.

Gabriel had not always been living with Pearl. At the start of his tragically short life, he lived with his great-uncle and then his grandparents until she decided to take him one day, about eight months before his death on May 24, 2013. Relatives and investigators believe that she likely took him for welfare money. Months after enduring abuse under his guardians, Gabriel died shortly after Pearl and Aguirre called 9-1-1 following one brutal encounter. In the ICU, Gabriel was treated for a cracked skull, broken ribs, and brain damage, as well as cuts, bruises, burns, and BB gunshot wounds all over his body. He was pulled off of life support two days later.

While frantically working on this case, medical care professionals knew that Pearl was lying when she said he slipped in the bathtub. It wasn't the first time that she and Aguirre had abused Gabriel and lied about it. Despite Gabriel's extensive history of reported abuse, the Department of Children and Family Services and on-duty sheriffs had not done anything about his case, including medical follow-ups of likely abuse situations. Four social workers on his case were prosecuted on charges of child abuse and falsifying records, but an appellate panel recently ruled that they will no longer face charges.

In 2018, the couple faced their sentences. Aguirre was guilty of first-degree murder with a special circumstance of intentional murder by torture, and put on death row at San Quentin State Prison. Pearl pleaded guilty to first-degree murder, taking a deal that would put her in prison without the possibility of parole, but not facing the death sentence as Aguirre did. Her surviving children, then living in another state with a relative, asked prosecutor Jon Hatami to accept the plea, as they didn't want to testify against her.

Pearl's attorney also argued that the death penalty wasn't appropriate because of her low IQ. A neurocognitive evaluation by a clinical psychologist showed that Pearl had limited intellectual capacity in addition to previously being diagnosed with conditions such as a depressive disorder, eating disorder, developmental disability, possible PTSD, and possible personality disorder. Pearl also grew up in an abusive household and experienced gang rape as a child, eventually running away from home and using drugs at an early age. In the series, Wendy Smith, a distinguished scholar at University of Southern California's School of Social Work, surmised that Pearl, herself a victim, did not see Gabriel as someone to be protected but viewed him instead as a reminder of that part of her that wasn't protected, which could have enraged her.

Pearl is currently serving her life sentence at the Chowchilla State Women's Prison in Central California.