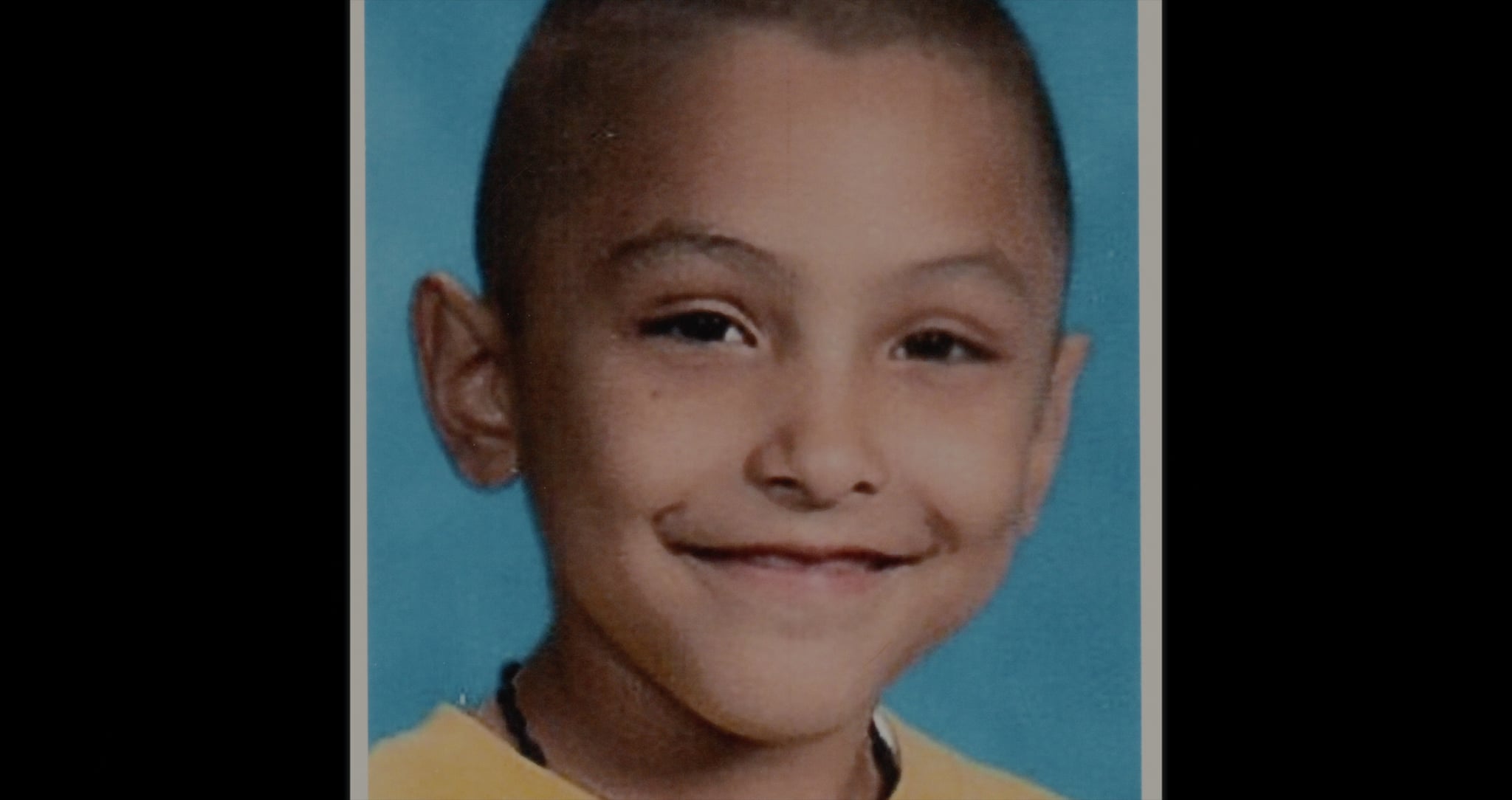 Before living with his grandparents and dying under his mother's custody, Gabriel Fernandez resided with his great-uncle Michael Lemos Carranza and Michael's partner, David Martinez. In Netflix's The Trials of Gabriel Fernandez, Gabriel's relationship with Carranza and Martinez is described as the most loving, but what happened to his great-uncle? The docuseries briefly goes into Gabriel's time under their care, years before his mother, Pearl, and her boyfriend, Isauro Aguirre, brutally killed the 8-year-old. Here's all that we know about Michael and his partner, who too had tragic fates.

When he was 3 days old, Pearl sent her son to live with Michael. In the docuseries, David said that Pearl told Michael to "come and get his kid" because he was crying and getting on her nerves. Gabriel lived with Michael and David for the first few years of his life. According to Pearl's great-aunt Elizabeth Carranza, both men loved Gabriel very much. He lived with them for about four years, until his grandparents objected to him being cared for by two gay men.

Eventually, Pearl took Gabriel from his grandparents eight months before his death on May 24, 2013. In Pearl's custody, someone called to report that they thought Gabriel was molested by his uncle, but no one has confirmed this allegation. David maintains that this allegation is false, as did some members of Gabriel's family. However, Pearl and Aguirre called Gabriel gay and hurt him for acting in manners that they considered feminine.

Michael passed away on Sept. 17, 2014, about a year after Gabriel. His cause of death is not known.

Later, ICE (Immigration and Customs Enforcement) deported his partner David to El Salvador. David currently resides in San Salvador, where he was interviewed for the docuseries. "He was my baby," David said. "I had never known pain before, until he passed away. I will love him until I die."