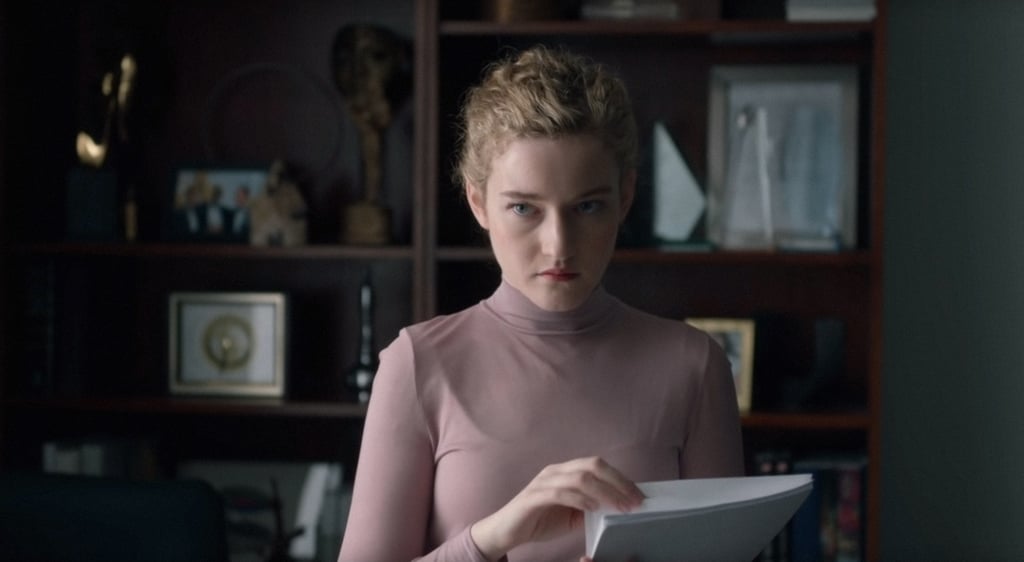 Ozark May Have Won Her the Emmy (Again!), but Julia Garner Has Had Plenty of Other Roles

With her springy blond Shirley Temple-like curls, Julia Garner may be one of the most recognizable celebrities in Hollywood — but it seems as though she's finally being recognized for her talent as well as her fabulous hair. The 25-year-old actress is best known for her starring role as Ruth Langmore in the Netflix crime drama Ozark, for which she just took home the 2020 Emmy award for outstanding supporting actress in a drama series. However, if Ozark is the only place you've seen this talented actress, you have some catching up to do. Here are all the movies and TV shows where you can spot the two-time Emmy winner.